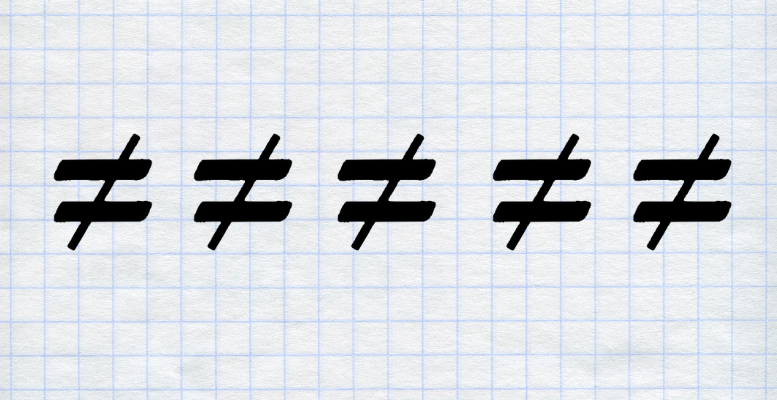 Literary Twitter was not thrilled with Pamela Paul’s most recent New York Times op-ed, which was just another iteration of her usual formula, i.e. “the inchoate woke mob of my fever-dreams is just as bad for the world as the successful, well funded 30-year conservative plan to overrun the judicial branch of government at all levels while consolidating state and local power.” This particular exercise in false equivalencies happened to be about publishing.

Paul, of course, isn’t writing for Twitter. She’s writing for civility centrists who still think college campuses should be safe spaces for phrenologists and flat-earthers. The thought of a paragraph-by-paragraph refutation of Paul’s rhetorical bothsidesism is truly enervating, so I will merely ask her (rhetorically) how on earth she can compare government book bans to the pressures of corrective speech, both public and private, within a for-profit industry. (Particularly when Skyhorse exists and is distributed by Simon & Schuster.)

I’d almost resigned myself to ignoring the whole thing when two news items came through my timeline this morning:

For those who opposed the adoption [of the book], the content under question was either inappropriate or “not scientifically factual,” such as vaccinations being the only proven method from viral disease, a notion they would challenge, Alex Serrano, the county director for County Citizens Defending Freedom, told reporters before the meeting Wednesday. Serrano has no children in the district and sends his children to Centner Academy, the Miami private school that last year said teachers and students who got vaccinated for COVID-19 could not interact with students and would risk losing their job. “We are not against sexual education or human reproduction and sexual education books,” Serrano said. “We are for statutory compliance and age appropriateness in the content … and compliance with parental rights law.” Discussions regarding gender ideology “do not belong” in the books. “That is ideology,” he said. [emphasis mine]

This effectively means that an entire high school class, in one of the largest counties in the United States, will have its health and sex education drastically reduced. This is going to have a materially negative effect on many, many young lives (also quoted in the article is Maxx Fenning, president of PRISM Florida, an LGBQT+ advocacy group who noted, among other things, that “young people ages 15-24 make up 25% of all new HIV infections in the U.S.”)

This is very bad, and is an all-too common example of an organized minority imposing its will on the lives of the majority—to decidedly negative outcomes.

The other news item I took note of this morning was about a recent auction at Christie’s of a complete first-edition set of Harry Potter, signed by J.K. Rowling, that went unsold.

While it’s impossible to isolate the reason for this, it’s not a stretch to suggest that Rowling’s former fanbase—millennial diehards who grew up alongside HP characters—has been turned off its fandom by Rowling’s consistent support and amplification of transphobic voices (particularly in the UK) that would seek to make a debate out of someone’s identity: the “woke mob” is no longer interested in spending money on Rowling’s stuff.

But… isn’t that the marketplace at work? The same marketplace that publishers evaluate with almost every decision they make around publishing a book? Isn’t one person’s “chilling effect” just another’s “prevailing market conditions”?

Even if you remove financial pragmatism from the equation, the alleged Woke Mob Chilling Effect™ in publishing is so diffuse, subjective, and poorly defined that it’s almost impossible to refute—which is how moral panics work. But Paul isn’t particularly interested in specificity or rigor when talking about what she calls a “softer form of banishment.”

If we turn to concrete examples of publishing banishment—e.g. when Hachette employees shut down Woody Allen’s memoir using their right to free speech—we clearly see instances of the First Amendment AND the free market at work. Together! USA! (Of course Skyhorse published the memoir anyway.)

It’s clear, too, that Paul isn’t writing this op-ed for publishing people: this paragraph in particular is an incredibly cynical bit of faux naiveté (that last sentence!) coming from the former editor of the New York Times Book Review:

It is certainly true that not every book deserves to be published. But those decisions should be based on the quality of a book as judged by editors and publishers, not in response to a threatened, perceived or real political litmus test. The heart of publishing lies in taking risks, not avoiding them.

Op-ed writers like Paul rely on rhetorical tricks like this, that will appeal to the broadest possible audience: draw a paper-thin conclusion from some vague insidery set of experiences and map it across the ill-defined anxieties of an upper middle class readership. A readership that knows it should be worried but isn’t quite sure about what.

I, for one, am not yet sure if Paul keeps doing this because it works, or because it’s all she knows how to do.