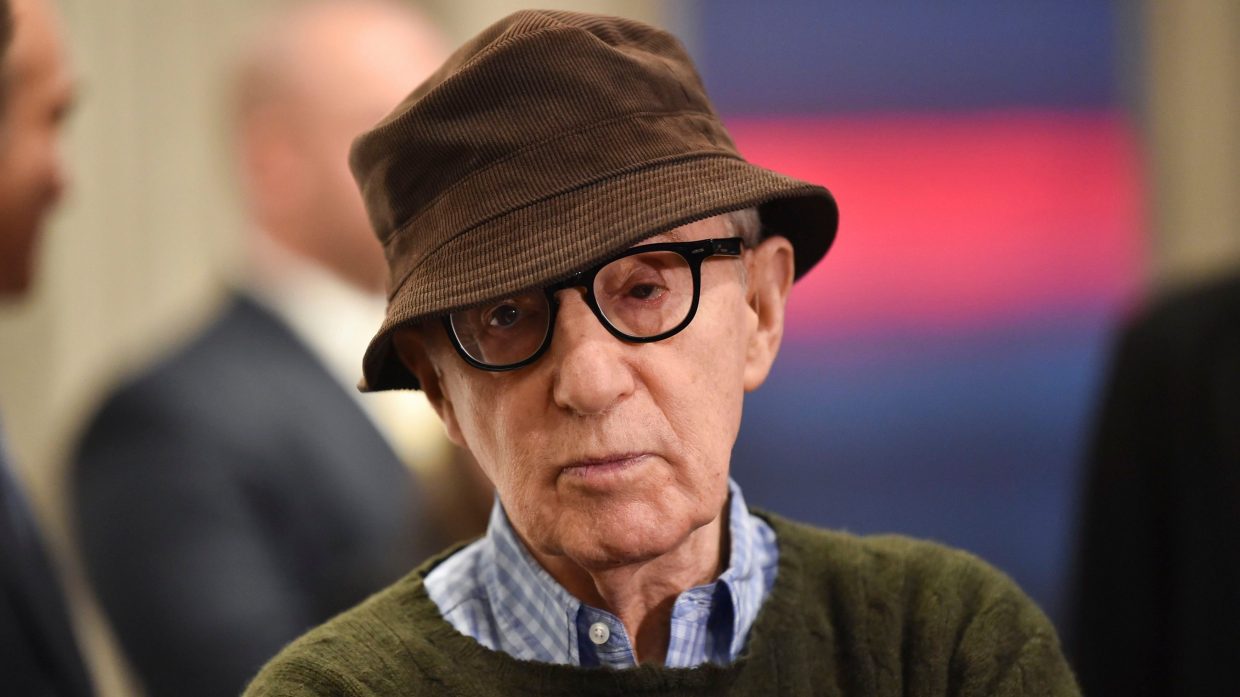 Woody Allen’s memoir has been cancelled. (Proof that protest works!)

In a statement, Hachette Book Group has announced that it has cancelled its publication of Woody Allen’s memoir, Apropos of Nothing, which was originally scheduled for release in April 2020. Hachette will return all rights to the author.

“The decision to cancel Mr. Allen’s book was a difficult one,” senior vice president of communications Sophie Cottrell said in the statement.

At HBG we take our relationships with authors very seriously, and do not cancel books lightly. We have published and will continue to publish many challenging books. As publishers, we make sure every day in our work that different voices and conflicting points of views can be heard.

Also, as a company, we are committed to offering a stimulating, supportive and open work environment for all our staff,” Cottrell continued. “Over the past few days, HBG leadership had extensive conversations with our staff and others. After listening, we came to the conclusion that moving forward with publication would not be feasible for HBG.

On Monday, Grand Central Publishing, an imprint of Hachette, announced that they would be publishing Woody Allen’s memoir in April. The news did not go over well—especially with Ronan Farrow, Allen’s estranged son, whose recent book Catch and Kill: Lies, Spies, and a Conspiracy to Protect Predators was published by Little, Brown, another imprint of Hachette. Farrow condemned the decision, and said he would not work with the company again.

On Thursday, employees at Little, Brown (and other Hachette imprints) staged a walkout to protest the publication of Allen’s memoir.