TODAY: In 1907, Astrid Lindgren, Swedish author of the Pippi Longstockings series, is born. 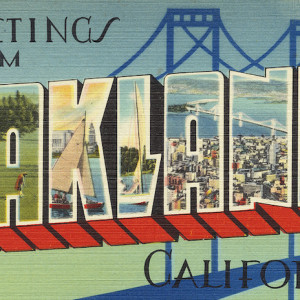