TODAY: In 1958, Brendan Behan‘s autobiographical Borstal Boy is banned in Ireland by the Censorship of Publications Board. 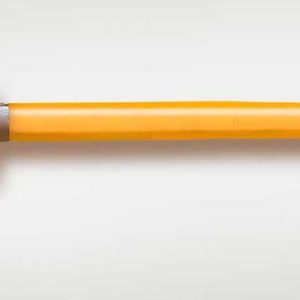 This past Wednesday half the country woke to the harsh realization that Donald Trump had defeated Hillary Clinton in the 2016...
© LitHub
Back to top