TODAY: In 1815, the Library of Congress is reestablished (after burning down during the War of 1812) when Thomas Jefferson sells the bulk of his collection to the US government for $23,950. 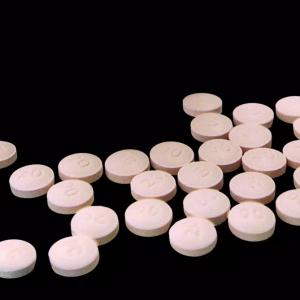 The following essay appears in The Heavy Feather Review. 1. I tell my mother that I've started taking opiates again. “Not...
© LitHub
Back to top