TODAY: In 1960, the poet Leopold Sedar Senghor is elected as the first President of Senegal. 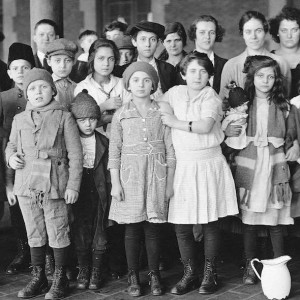 As campaign season kicks off we’re going to be hearing even more about immigration than usual, though little of it is very...
© LitHub
Back to top