TODAY: On Independent Bookstore Day, we celebrate Sylvia Beach and her bookstore, Shakespeare and Company. Here, she’s hanging out with her friends James Joyce and Adrienne Monnier in 1920.

How to Ignore Reviewers Without Even Trying

Paul Beatty: On Satire and the Totality of Evil 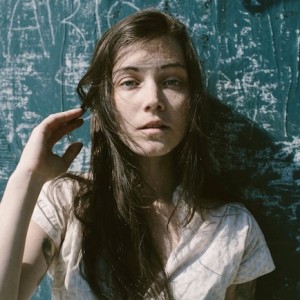 How to Ignore Reviewers Without Even Trying

In a Google Doc, novelist Sarah Gerard and poet Ben Fama meet to discuss influence, the vanished boundary between online...
© LitHub
Back to top