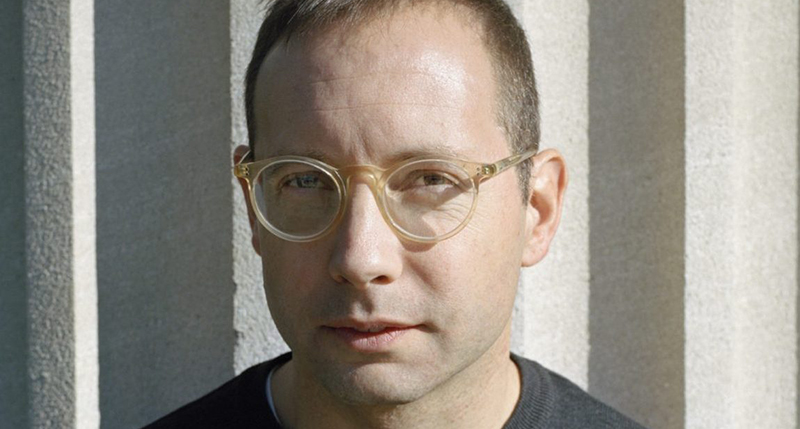 Mitzi Rapkin: I’m not sure when you were writing most of these stories, but I do think that there’s something fraught about writing in this #MeToo age about fraternity characters and some of the things they do. I’m wondering how understanding that about our culture fed into your writing of these stories, and maybe any fears or doubts you might have had or not?

Benjamin Nugent: Well, it was impossible not to think about it. All of that stuff happened while I was writing the book. I started out with one editor and then #MeToo took him down and then I had a different editor. It wasn’t like I could just sort of ignore what was happening. The effect on my stories was pretty intense. I think the book is more various for it.

There are early blithe stories you might say, like “Ollie the Owl” and “God” that were written not only before #MeToo, but before Trump and this new rise of misogyny. Or I don’t know if it’s a rise of misogyny but a new obviousness of the misogyny that was coursing through our culture and its dangerousness and the way it constituted a threat to our democracy. All of that stuff happened while I was writing the book.

And so, there are these early stories that have a lighter approach that are less complicated in the way that they embraced the frat boy voice. And then there are these later stories like “Basics,” which is very much a post-“Cat Person,” post-#MeToo story and are responding subconsciously to #MeToo. I never aimed directly to say alright, I’m going to take on what I think about this moment and its complexities. It was subconsciously just affecting me in a very visceral way.

Mitzi Rapkin: Were you ever worried that people just wouldn’t want to pick up a book about these guys that have male privilege? That they might rather read a book about, maybe, a woman in Africa who’s overcome obstacles to make her dreams come true?

Benjamin Nugent: Well, yeah, you know, it’s funny. I think a lot about that question. I don’t worry about it quite in that way. “Oh, people are just going to read about a poor female person in Africa having a hard time.” What I think about more is, why is there so much prestige in the literary world dedicated to writing that’s very obviously important?

I think that’s always something I found a little bit frustrating that, for me, you can write the most interesting political work, you can write the most angry and funny and politically resonant stuff writing about people whose lives are not the stuff you read about in the news, who are not the people whose stuff you read about in opinion columns because the presence of politics in their lives is not immediately obvious. It’s there for you to grab and point to. I’ve never felt the need to tell people, No, you shouldn’t want to read a book about a woman in Africa, you should want to read a book about these white frat boys in Massachusetts. It’s more than that. I don’t think one is inherently more political than the other, that describing a bunch of relatively privileged people and the way that privilege functions in their lives is just as illuminating of certain aspects of our politics as writing about poor people. 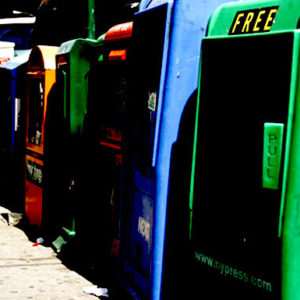 Around 1995, the NYPress had finally earned a growing reputation as a viable, cranky, smart and cynical alternative to that...
© LitHub
Back to top