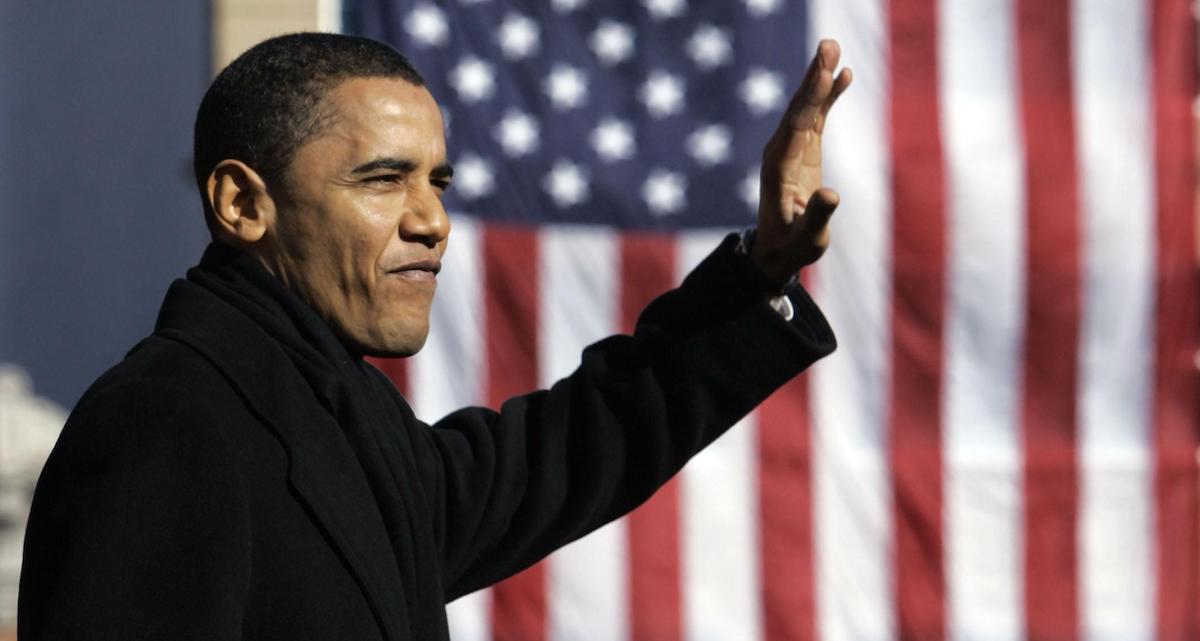 Continuing on the Barack Obama’s Favorite Media end-of-year march, the former President has released a 20-song playlist to accompany his memoir A Promised Land, composed of songs that recall memories of his time on the campaign trail and in the White House. There’s some Beyonce, some John Coltrane, some Sade, some U2—no Phoebe Bridgers, though.

The origin of this playlist is honestly sweet: on Goodreads, BESE book reviewer and bookstagrammer Lupita Aquino (aka Lupita Reads) asked what songs Obama considered the “soundtrack” of A Promised Land. Obama replied with a full playlist and a lengthy personal message which began, “Lupita, just for you . . .”

Obama’s response also gave a little insight into his speechwriting process via this surprising-yet-inevitable paragraph:

[Cody, my chief speechwriter,] wasn’t big into jazz, but I told him once to read James Baldwin when he’s stuck on a speech and listen to John Coltrane when he’s not. And on one particularly weighty draft he turned in, I told him to go home that night, pour a drink, and listen to some Miles Davis. I told him the thing about Miles Davis is the silences. The notes he doesn’t play. So with that in mind, go take another swing at your draft, find me some silences, and then I’ll get to work.

Okay . . . bet the long-legged socialists loved that one.