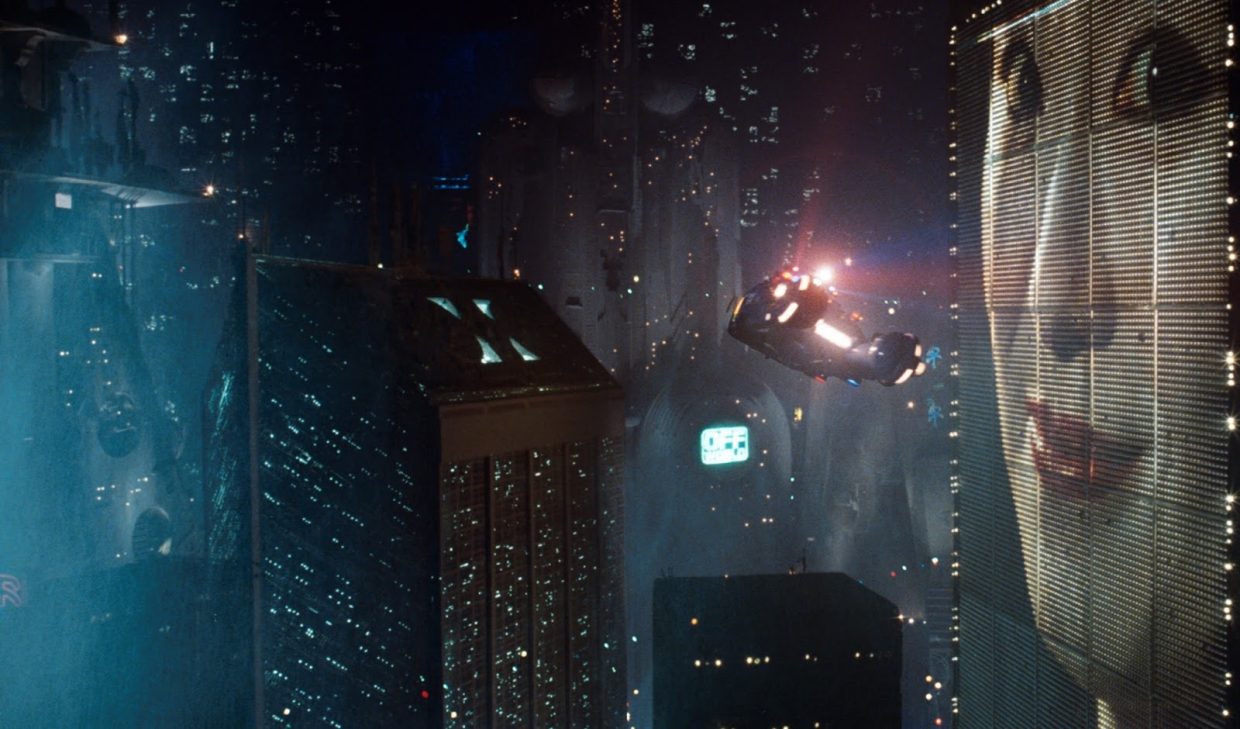 Andrew Keen on the End of Optimism

Jaron Lanier, an apostate futurist, once remarked to me on Keen On that he missed the future. Lanier meant that he was nostalgic for the promise of tomorrow as being better than yesterday. This was a familiar future for cheerful 20th-century Americans, especially technologists like Jaron Lanier. A future in which progress was not only taken for granted, but imagined “exponentially.” An American, hockey-stick shaped future. With everything pointing up.

This fantasy had a good run. But, like the futurism business itself, it’s now history. The Harvard-educated, Berkeley economics professor Brad DeLong explained on Keen On this week that this economic juggernaut originated in 1870 with the globalizing German industrial revolution and came to a shuddering halt with the Great Global Recession of 2008.

This is the 140 years of progress that DeLong historicizes in Slouching Toward Utopia, his lucid new economic story of the very long and prosperous 20th century. An American, hockey-stick-shaped century. Designed by free market economists like DeLong and his Harvard and Berkeley colleagues. With all their economic data pointing up.

We aren’t slouching toward utopia anymore. The 21st century might have begun late, but it began in 2008 with a bang and those bangs have only become louder and more destructive since. Today, in September 2022, the future—of ourselves, of our economy and of our planet—appears apocalyptic rather than utopian. Even professional “futurists,” not normally distinguished by their prescience, are beginning to recognize that the future, as a metaphor for hockey-stick-shaped progress, is finished.

I had one of these self-styled futurists on Keen On this week who warned about the “exponential” informational overload of the 21st century. We now need to “thrive on overload,” he advises us in his new book. Excuse me? Thriving on overload. As if we are washing machines. Or one of those bioengineered replicants out of Blade Runner.

I asked the futurist to convince me that he himself wasn’t a replicant. He didn’t. I suspect he couldn’t.

I rewatched Blade Runner recently and the once dystopian look and feel of Ridley Scott’s 1982 movie now has the look and feel of classic social realism. No wonder that another recent Keen On guest, the video essayist Evan Puschak, remains obsessed with Blade Runner. It’s become a kind of Bicycle Thief for the 2020s. From Philip K. Dick back to Vittorio De Sica in forty years. History as anything but progress.

There isn’t going to be an even ambiguously uplifting conclusion to the 21st century. At best, we are going back to the future.

Nobody quite knows what the 21st century is going to look like, but as Douglas Rushkoff, another apostate futurist, told me on Keen On earlier this week, technology billionaires aren’t sticking around to see what is going to happen to a world that they’ve helped destroy. In his new book, Survival of the Richest, Rushkoff presents this tech-bro class of Jeff Bezos and Elon Musk, with their pre-pubescent fantasies of colonizing space, as the final gasp, the last breath of Brad DeLong’s long 20th century. Let Musk and Bezos thrive on overload on Mars, I say. Although most Martians, one suspects, wouldn’t agree.

For the rest of us, stuck on what Bill McGuire, another Keen On guest this week, calls “Hothouse Earth,” the future is more prosaic. We’ve got 90 months, McGuire warns, to decisively act to save the planet from slouching to extinction. Capitalism is the problem, the British environmentalist argues.

The economic models and data idealized by the economist Brad DeLong and his Harvard and Berkeley colleagues has led us, Bill McGuire believes, to the destruction of the planet. It’s what comes from putting one’s money on an American hockey-stick future.

Even Blade Runner had a kind of miserably happy ending. But there isn’t going to be an even ambiguously uplifting conclusion to the 21st century. At best, we are going back to the future.

Brad DeLong begins Slouching Towards Utopia with the miserable British cleric and amateur demographer, Thomas Robert Malthus, who incorrectly predicted a catastrophic conclusion to “exponential” population growth. For DeLong, the unsocial-scientific Malthus is the 19th-century bookend to a 20th century defined by a supposedly scientific faith in economics and economists.

Economics as faith? Economists as Gods? So what comes after our century of faith in economics, I asked Brad DeLong. If the English cleric Malthus stands before the 20th century, then who captures life after it?

It’s not a return to the dystopian demographics of Malthusianism. Nor is it some sort of magical new economic theory. No, economics is now the past, not the future. I suspect that the thinker whose ideas are best suited to defining the 21st century is the German sociologist Max Weber who coined the post-religious concept of “disenchantment.”

We are, I suspect, slouching back to Weber’s world of a world without God. It’s a world in which everything appears broken. Economics, politics, our psyches, the environment. Even sex. Earlier this week, the British feminist writer Louise Perry appeared on Keen On to talk about what she calls female sexual disenchantment. Weberian disenchantment is exponential. The future is an upside down hockey-stick. With everything, in good Freudian fashion, pointing downwards. 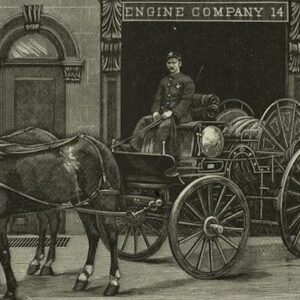 Historians point to 1865 as the birth of the modern New York City Fire Department. It was then that reform politicians replaced...
© LitHub
Back to top