Bill McGuire in Conversation with Andrew Keen on Keen On

In this episode, Andrew is joined by Bill McGuire, author of Hothouse Earth: An Inhabitant’s Guide.

Bill McGuire is Professor Emeritus of Geophysical and Climate Hazards at University College London, a co-director of the New Weather Institute, and was a contributor to the 2012 IPCC report on climate change and extreme events. His books include A Guide to the End of the World: Everything you Never Wanted to Know and Waking the Giant: How a Changing Climate Triggers Earthquakes, Tsunamis and Volcanoes. He writes for many publications including The Guardian, The Times, The Observer, New Scientist, Focus and Prospect, and blogs for the New Weather Institute, Scientists for Global Responsibility, Extinction Rebellion and Operation Noah. 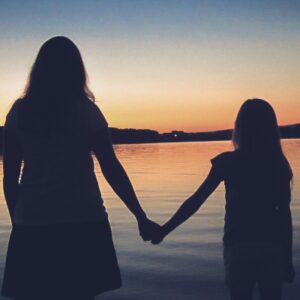