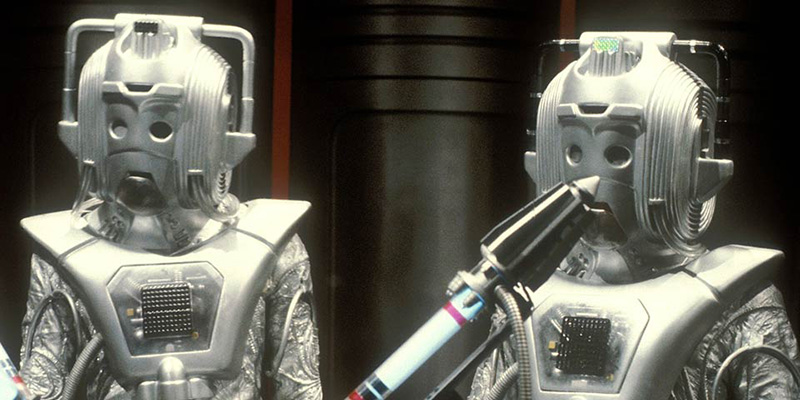 How Can We Be Sure This “Futurist” Author Isn’t Just a Smart Machine?

Ross Dawson in Conversation with Andrew Keen on Keen On

In this episode, Andrew is joined by Ross Dawson, author of Thriving on Overload: The 5 Powers for Success in a World of Exponential Information.

Ross Dawson is a world-leading futurist, entrepreneur, and keynote speaker. He is Founding Chairman of the Advanced Human Technologies group of companies, with clients including industry leaders, such as Boston Consulting Group, Citibank, Coca-Cola, Google, Interpublic Group, Microsoft, News Limited, Oracle, Procter & Gamble, PwC, Visa, and Walmart. Dawson is in strong demand globally, having delivered keynote speeches and strategy workshops to business and government leaders in over 30 countries. He appears frequently in media, such as ABC TV, BBC, The Guardian, New York Times, and VICE, among many others. 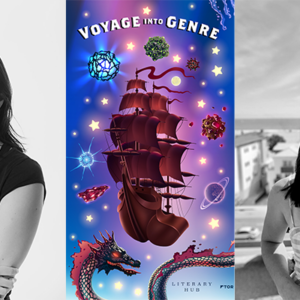