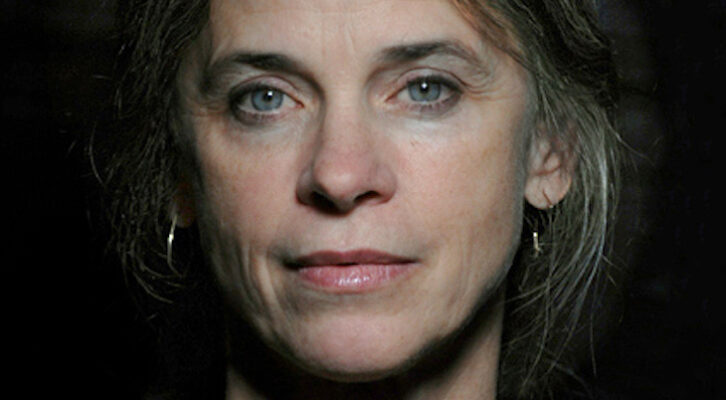 Whitney Otto on the Legacy of a Groundbreaking American Photographer 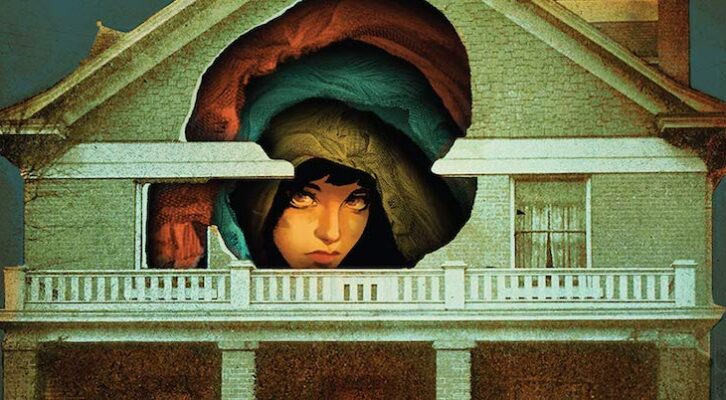