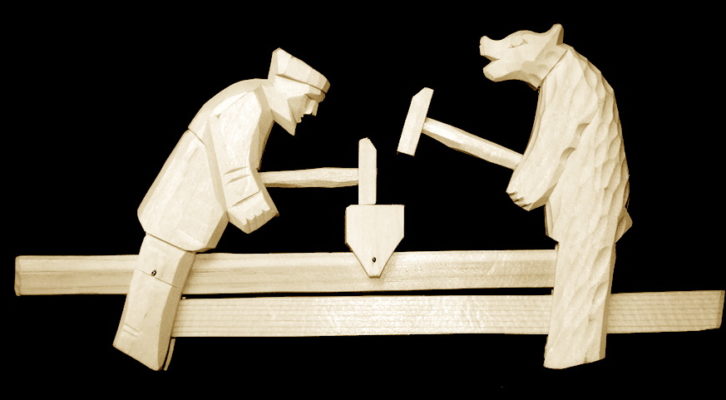 Nabokov on the Wondrous World of Russian Toys 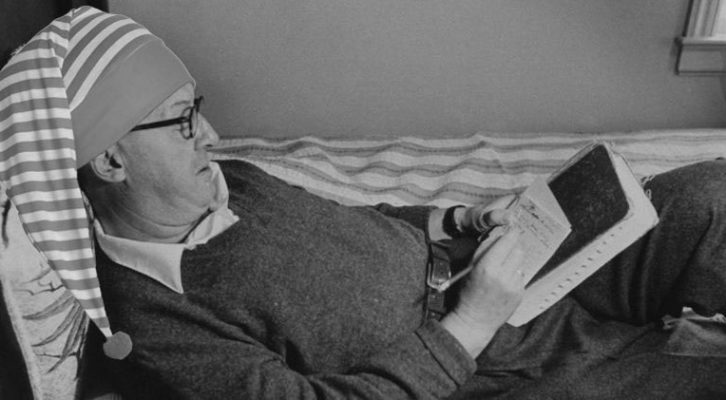