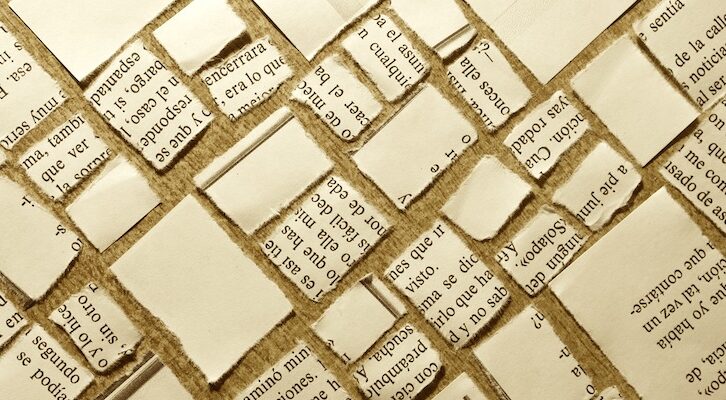 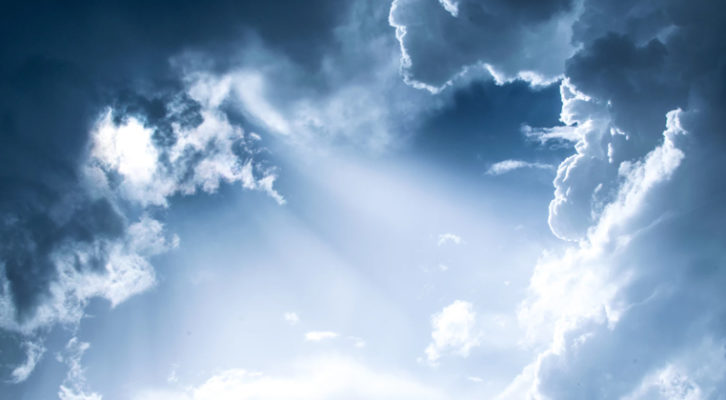 Four Theories Toward the Timeless Brilliance of Infinite Jest

Tom Bissell on the Novel of Its Generation