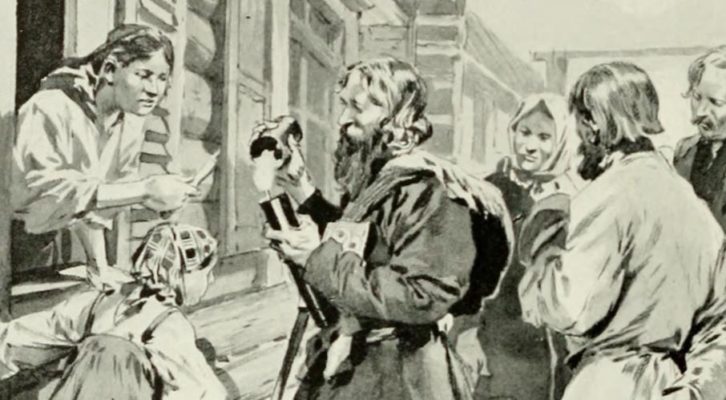 On the Russian Doctor Who Treats His Characters Like His Patients 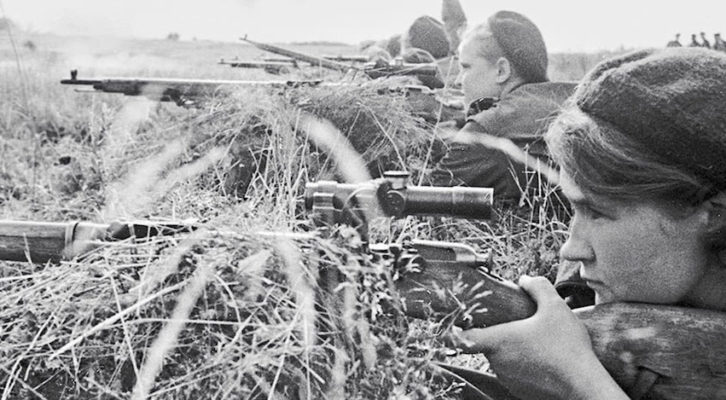 Svetlana Alexievich on Why She Does What She Does

A Nobel Laureate at the Beginning of Her Career 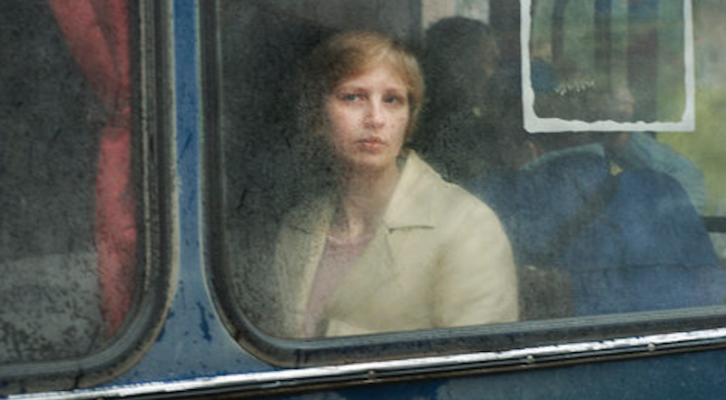 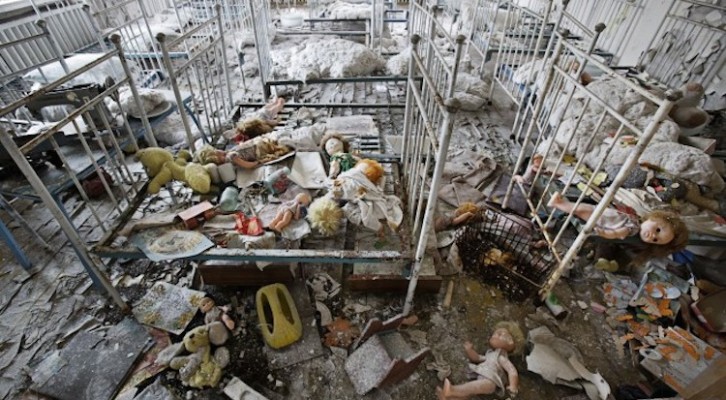