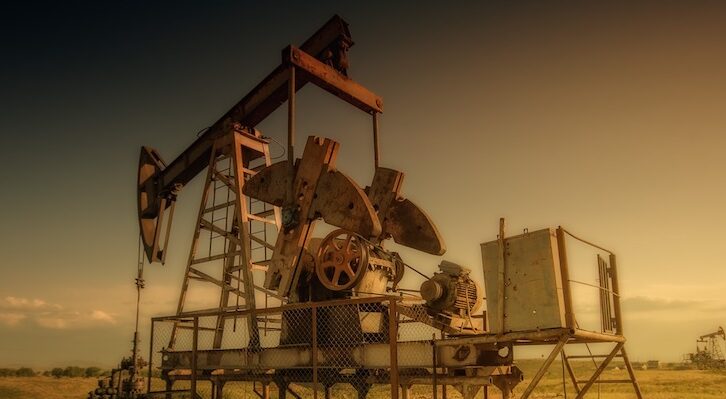 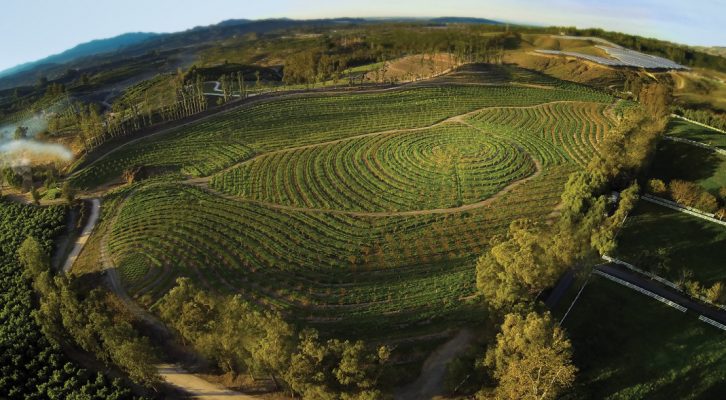 Stan Cox on Building a More Humane, Robust Way of Putting Food on the Table