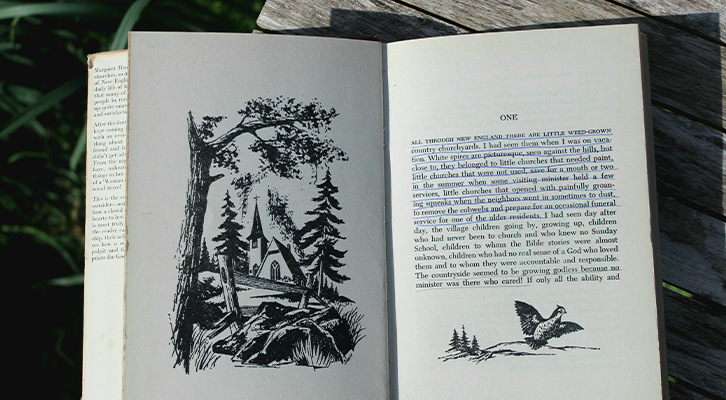 “When I set about the task of reading Henrichsen’s Seven Steeples I did not expect to find any kinship.” 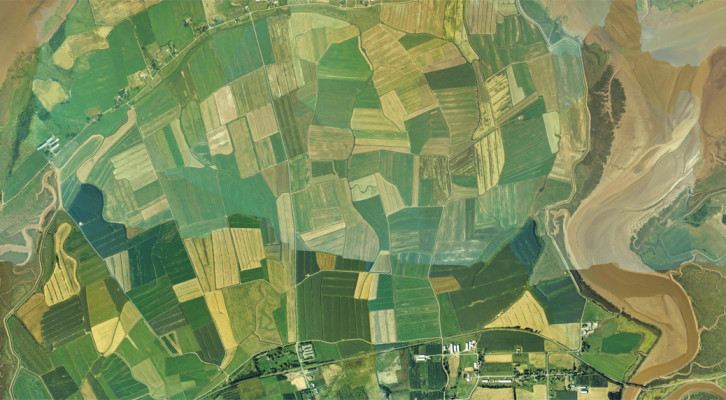 How to Understand America, One Pattern at a Time

From Ireland to Iowa, When Words Fail, Draw