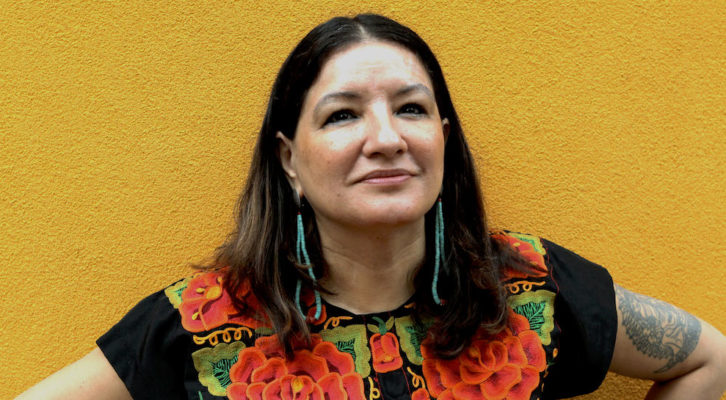 From Her Acceptance Speech for the PEN/Nabokov Award 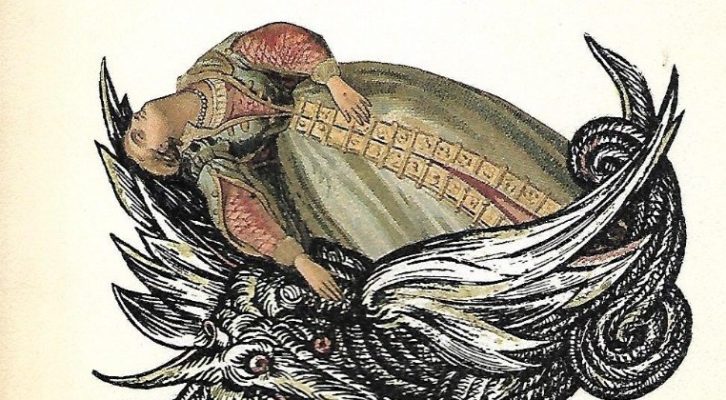 Having a Coffee with One of Mexico's Great Novelists