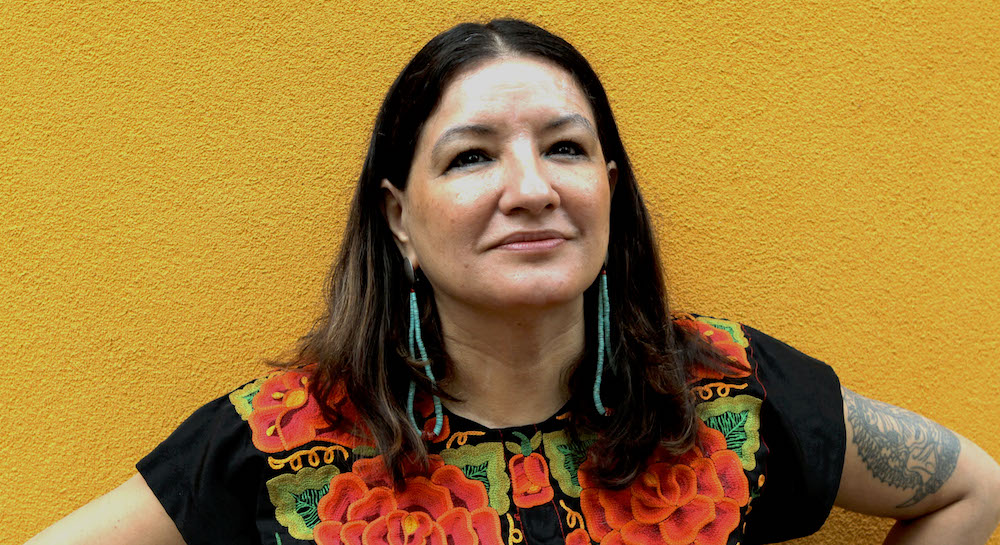 From Her Acceptance Speech for the PEN/Nabokov Award

I dedicate this award to the poets, our prophets in the era of lies, and to the truth-seekers, the journalists and writers who brave censorship, dismissal, defamation, detention, torture, death, for they are our light in the time of darkness.

I dedicate this award to the word-workers, editors, publishers, proofreaders, publicists, literary agents, wordsmiths who believe in the alleluia of the book.  All praise for their labor.

I dedicate this award to Liliana Valenzuela, mid-wife of words, my translator, and to my translators and publishers in Spain, China, Russia, Thailand, Egypt, Japan, Iran, France, Italy, Romania, Croatia, Denmark, Germany, Korea, Holland, Norway, Slovenia, Serbia, Turkey, Sweden, Greece, with my gratitude for launching my books, each one a note in a bottle, a message tossed to the world.

I dedicate this award especially to the librarians and booksellers, patron saints in the age of distraction, for theirs is the kingdom of heaven; blessed are they for being the peacemakers.

I dedicate this award to my sixth-grade teacher at Saint Aloysius, whose name I cannot remember, whose kindness I cannot forget, the first educator who made me feel I was loved, whose love taught me to love myself.  And to all the teachers, for their work is sacred.

I dedicate this award to my immigrant father, whose longing for home taught us to love and know our own story.

I dedicate this award to my spirit teachers, Joy Harjo, Thich Nhat Hanh, Pema Chodren, illuminators of my path.

I dedicate this award to the courageous poet-warrior Rita Dove, who dared to introduce to the canon American writers of color.

I dedicate this award to my fellow amphibians, the linguistic border-crossers across the globe, the tongue tricksters of my generation, the word wizards who see through walls.

I dedicate this award to my blood as well as my spiritual family; in Sarajevo; San Antonio, Texas; Chicago; San Miguel de Allende, Guanajuato; and especially to my literary familia, the writers of Macondo.

I dedicate this award to my grandmother Maria Romualdo Felipa Anguiano and grandfather José Eleuterio Cordero, who emigrated from Loza de Barrera, Guanajuato, to Chicago, and to Jorge Enrique Cisneros, my paternal great-grandfather, an actor/playwright/composer.  I dedicate this award to all my ancestors, the Sephardic as well as the Muslim, the Christian as well as the Pagan, the indigenous from tribes as far north as the Seri and as far south as the Mayan, and for those whose names and tribes were forgotten, especially the women.

I dedicate this award to all divided by borders, the mothers and fathers punished for seeking asylum, for the children traumatized by separation. For the North Carolina woman Cruz who lost her son twice, once to deportation, and then again to suicide.  For the undocumented globally, for the stories they carry inside them, a burden too big for one body to contain.

I dedicate this award to my mother Elivira Cordero, whose hunger for art and books and music allowed me to be the artist she wished she could’ve become.

I dedicate this award to my immigrant father, whose longing for home taught us to love and know our own story.

I dedicate this award to my nieces and nephews who know who they are, who honor their ancestors and are proud to say they are Mexican.

I dedicate this award to my editor at Alfred A. Knopf, Robin Desser, for radiating faith, light, love, and allowing me to do the same.

I dedicate this award to Stuart Bernstein, my literary agent of two months, whose gentle, loving spirit gives me wings.  I dedicate this award especially to my literary agent of 30 years, Susan Bergholz, who opened the doors for so many writers like me to get published, who planted the seed for the curriculum to reflect the real United States, who has altered for the better the lives of so many individuals she will never know, but especially and most deeply, for altering my life.

I dedicate this award to all who know writing is a spiritual act, who have faith writing can transform the lives of others, who have been resurrected by writing, who are transforming and resurrecting the world with their words.

Founded in 2016 in collaboration with the Nabokov Foundation, PEN America confers this award annually to a living author whose body of work, either written in or translated into English, represents the highest level of achievement in fiction, nonfiction, poetry, and/or drama, and is of enduring originality and consummate craftsmanship. Read more about the award, and tune in to Sandra’s speech here.

Digging in to the Queer Subtext of My Fair Lady 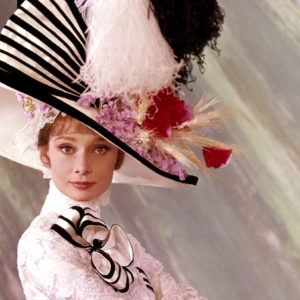 Digging in to the Queer Subtext of My Fair Lady

“Wouldn’t it be marvelous if we were homosexuals?” Rex Harrison, the actor who played Henry Higgins in the 1956 Broadway...
© LitHub
Back to top
Loading Comments...