Pola Oloixarac on the Ungoogleable Lightness of Being 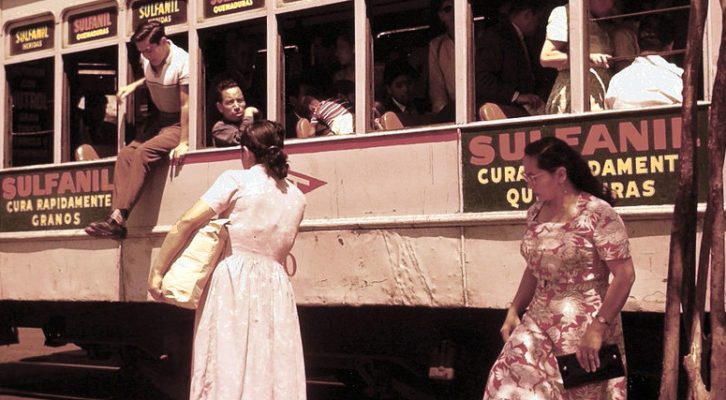 Why I Don’t Write About the Women in My Family