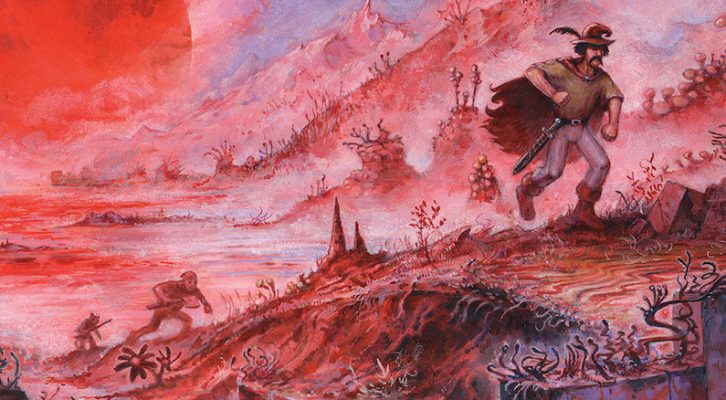 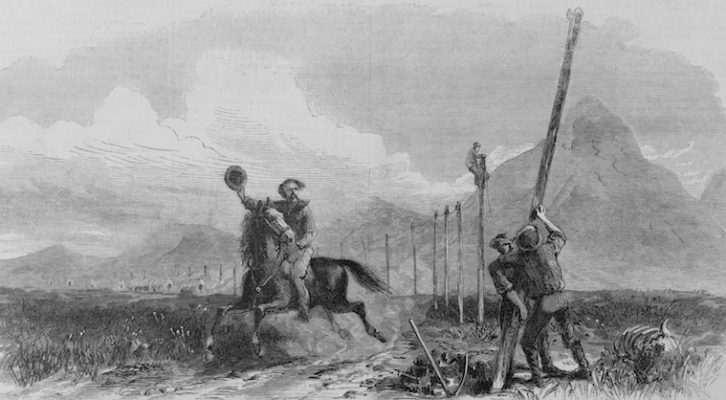 An Accidental Parable from Paulette Jiles's News of the World