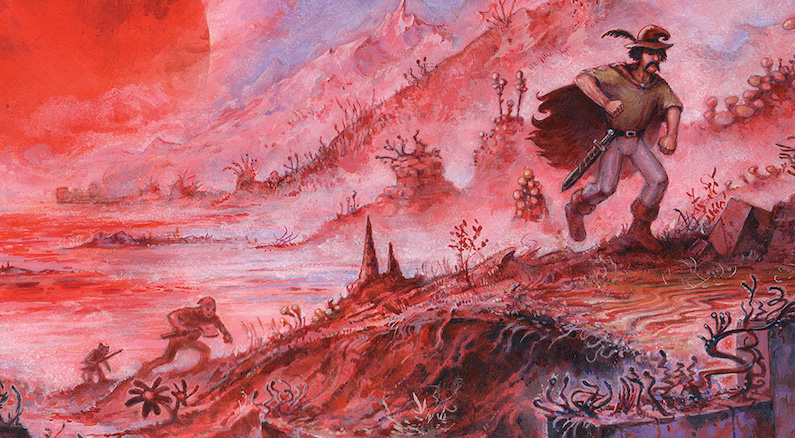 Sit down and have a cup of something to soothe yourself. Then try one or all or any of these books which I highly recommend for respite in a time of pandemic—riveting stories of societal collapse, plagues, near-death experiences, distant futures on bald stone planets and other tales that will help you escape from this annoying and fretful news-cycle life into the worlds of pure imagination. What better than science fiction and post-apocalypse stories? 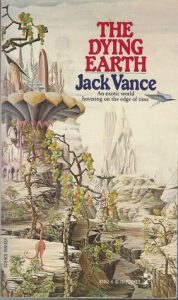 It’s not really dying, in fact it is a fairly busy world full of marvelous magicians, scamps, and one surprise after another. With Jack Vance, nothing is predictable, everything is tongue-in-cheek and world lie within worlds. 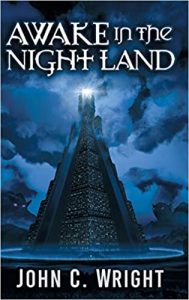 This is almost impossible to describe but you will be unable to put it down to finish your cup of whatever. Add agave nectar. Anything is drinkable with agave nectar added to it. This is us several thousand years from now, a remnant of us, in a self-contained mountain on a bald Earth of stone with observers on the peak watching great masses of stone moving ever closer year by year and inch by inch. There are Things out there. Inside the Aristocrats have their entertainments and the main character is a princess changing into a warrior, inch by inch. 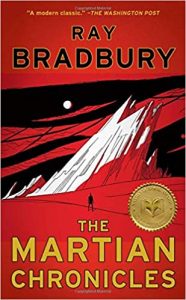 This book can be endlessly re-read. It’s his light and lyrical take on the world that might have been on Mars, and beneath it all a sinister undercurrent in the lost canals. 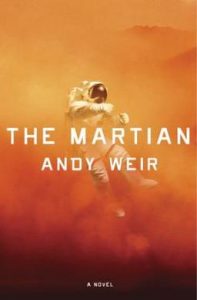 It’s a Robinson Crusoe story on Mars, bright and funny and once again, a book that can be re-read many times. this virtue in stories like this is that as you are sitting up late reading it and devouring his endless struggles with food and communications it makes you want to get up and make a sandwich. Sandwiches at midnight are good for you, along with another cup of whatever and don’t forget the agave nectar.

There is a scientifically documented human need to move into the world of the imagination, really. I forget what the study was or where published. But without re-creating the mind in journeys through these distant worlds we become uncomfortable and mentally ungainly and impatient, as is everybody at this point. I think the study may have been done by Jacob Grimm. Not sure. 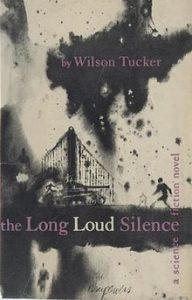 A weird book of post-apocalypse adventures published in the 50s, with one of the most engaging, seedy, and self-interested characters I’ve ever read. The author does not relent for a moment, he’s all bad and also fascinating. A hard thing to pull off. Also, it’s about American collapsing because of some unnamed plague. You’ll love it. 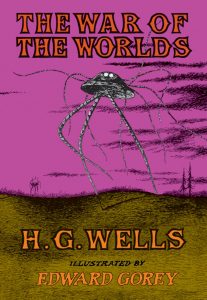 This book should be on your list, it should be on everybody’s list. More societal collapse. So reassuring and calming. 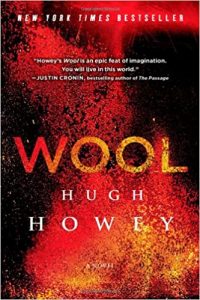 In case you want to know how imaginary characters behave under a total and centuries-long lockdown and why these kinds of stories should repair our disordered imaginations and set them at rest is at present not well studied, but it is a given nobody would venture into fictional worlds seeking something endlessly bland. We’re there for the thrills. 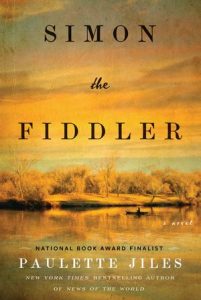 Simon the Fiddler by Paulette Jiles is available now from William Morrow.

How Cherokee Citizens Are Writing Themselves
Into the Future 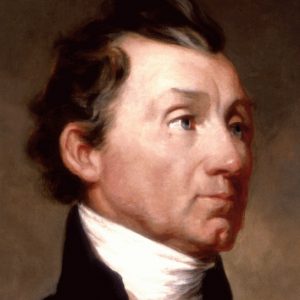 On the morning of December 7, 1819, an American flag rose above the roof of the newly renovated Capitol building, signaling...
© LitHub
Back to top
Loading Comments...