Maureen Freely is the author of seven novels, and a former journalist who focused on literature, social justice, and human rights. Well known as a translator of Nobel Laureate Orhan Pamuk, she has brought into English several Turkish classics as well as newer work by Turkey’s rising stars. As chair of the Translator’s Association and more recently as president and chair of English PEN, she has campaigned for writers and freedom of expression internationally. She teaches at the University of Warwick. 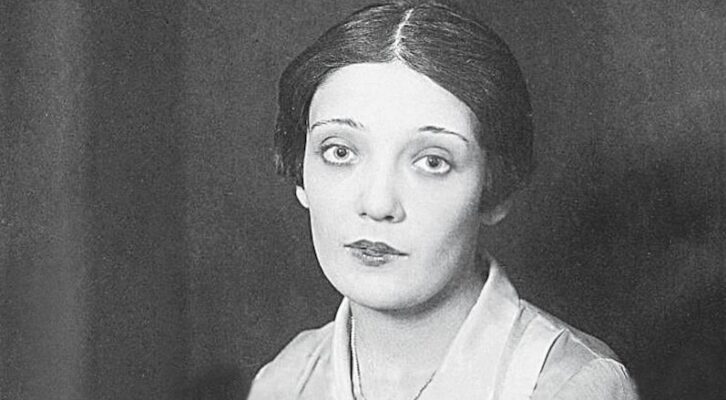 Maureen Freely on How a Writer Gets Erased From Literary History 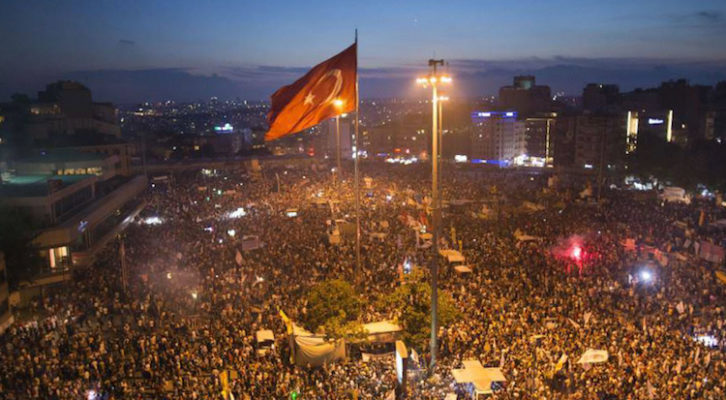 The Only Dissident Novel For Sale in Turkey

On the Lasting Impact of Madonna in a Fur Coat