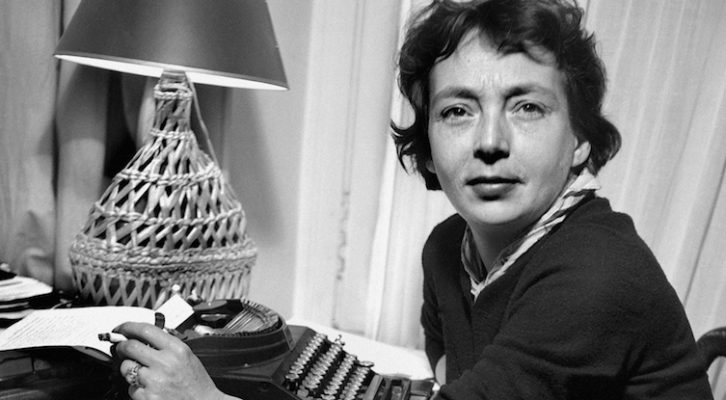 “Around us, everything is writing.”