Louise Nealon is a writer from County Kildare, Ireland. In 2017, she won the Seán Ó Faoláin International Short Story Competition and was the recipient of the Francis Ledwidge Creative Writing Award. She has been published in the Irish Times, Southword, and The Open Ear. Nealon received a degree in English literature from Trinity College Dublin in 2014 and a master’s degree in creative writing from Queen’s University Belfast in 2016. She lives on the dairy farm where she was raised, and SNOWFLAKE is her first novel. 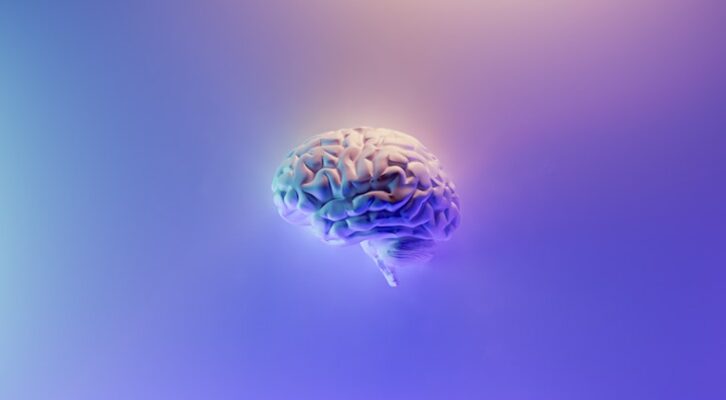 Louise Nealon Considers the Ways in Which We Translate Experience