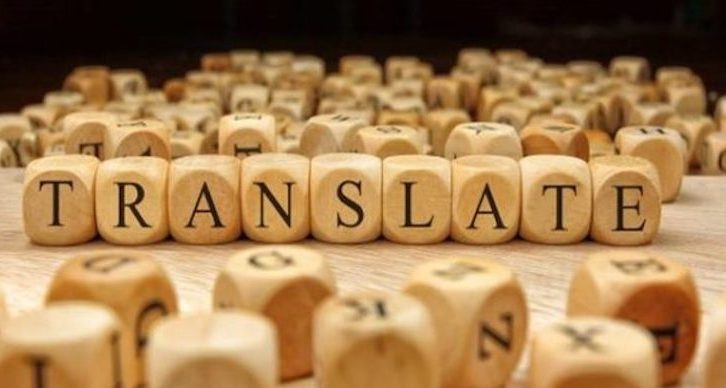 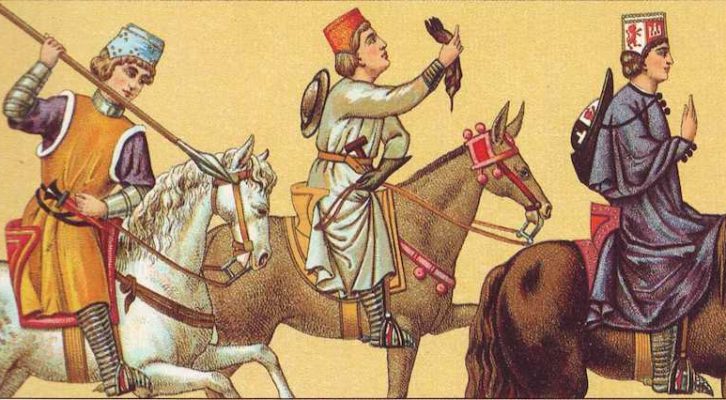 On the Genius of Yuri Herrera’s Character Names