Liesl Schillinger is a New York–based critic, translator, and educator. She grew up in Midwestern college towns, studied comparative literature at Yale, worked at The New Yorker for more than a decade and became a regular critic for The New York Times Book Review in 2004. Her articles and essays have appeared in The New Yorker, The New York Times, The Washington Post, The Atlantic, Foreign Policy, New York, Vogue, The London Independent on Sunday, The New Republic, and many other publications. Her recent translations include the novels Every Day, Every Hour, by Natasa Dragnic (Viking, 2012), The Lady of the Camellias, by Alexandre Dumas (Penguin Classics, 2013), and Free Day, by Inès Cagnati (New York Review Books, 2019). 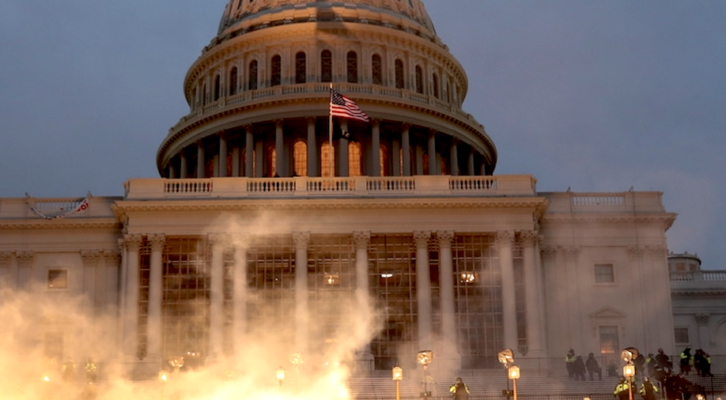 Liesl Schillinger on The Magnet and The Megaphone 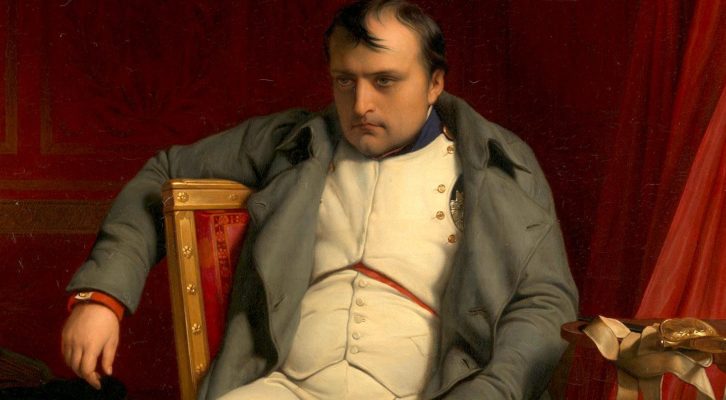 Liesl Schillinger Considers the Ways in Which History Repeats 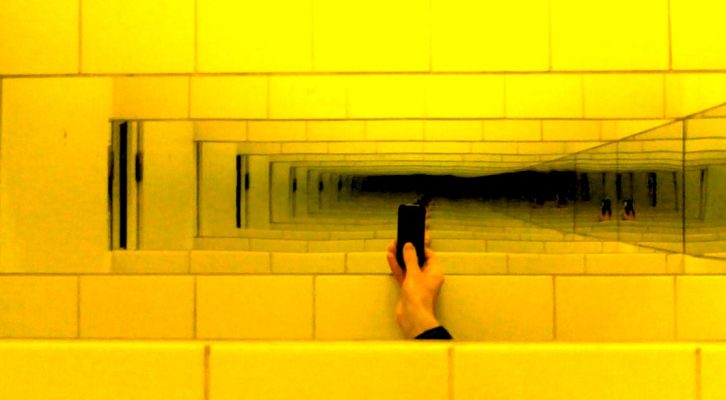 Staring At Ourselves: On the Endless Mirrors of Pandemic Life

Liesl Schillinger Wonders What Lockdown Has Meant
For Individual Self-Image 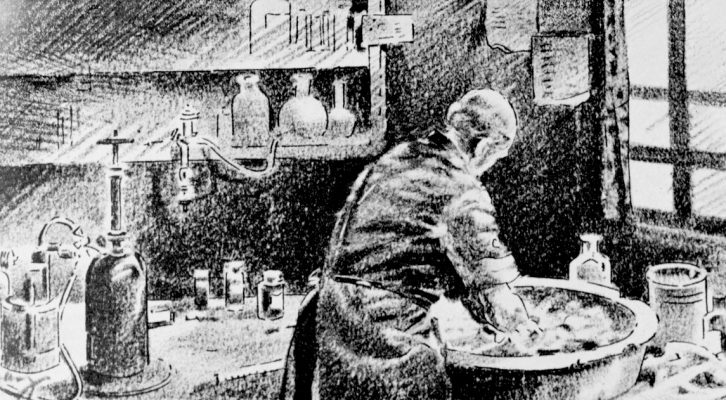 Meet the Unacknowledged Hero Who Discovered That Handwashing Saves Lives

Liesl Schillinger on Misinformation, Anti-Scientism, and the Tragic Life and Times of Ignaz Semmelweis 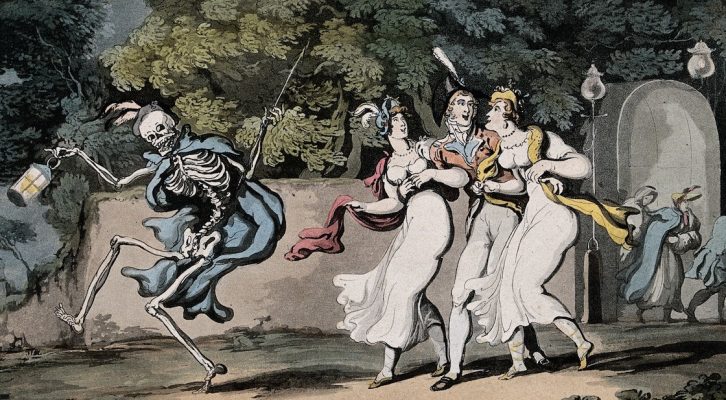 Liesl Schillinger on Catastrophe, Contagion, and the Human Condition 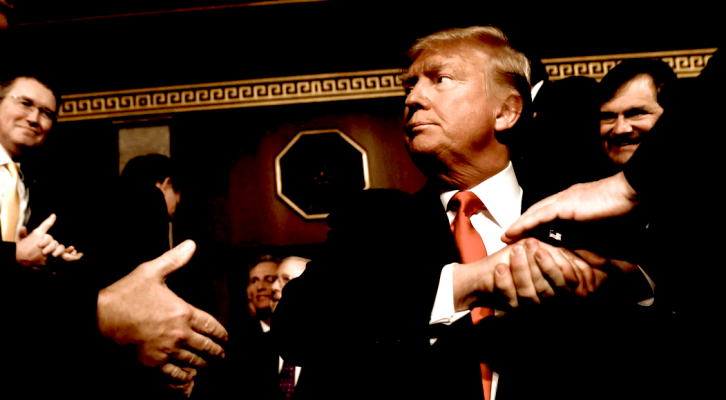 Even the Founding Fathers Couldn’t Envision a President Like Trump

Liesl Schillinger on Alexander Hamilton, Alexis de Tocqueville, and the Power of the Presidency 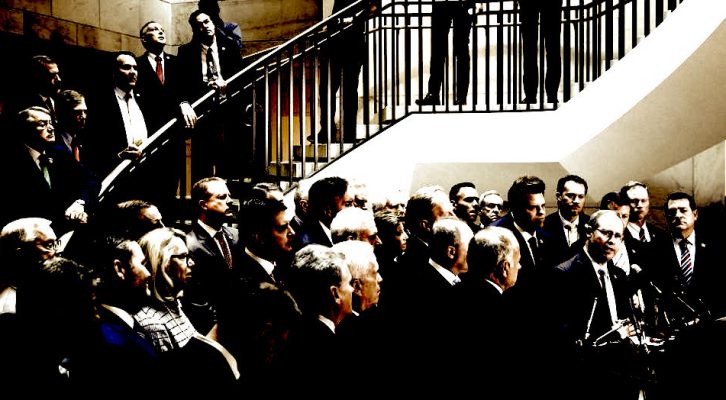 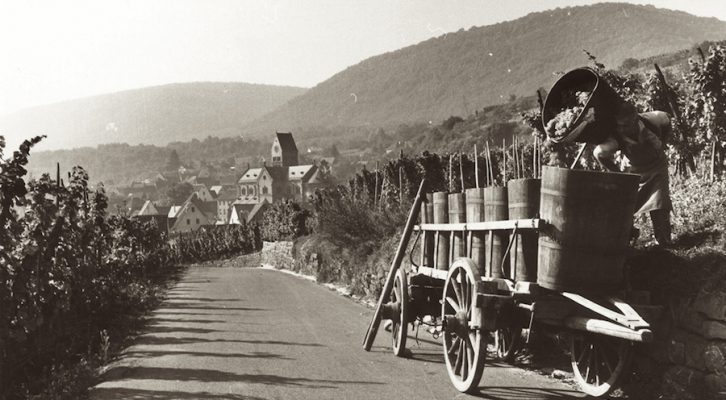 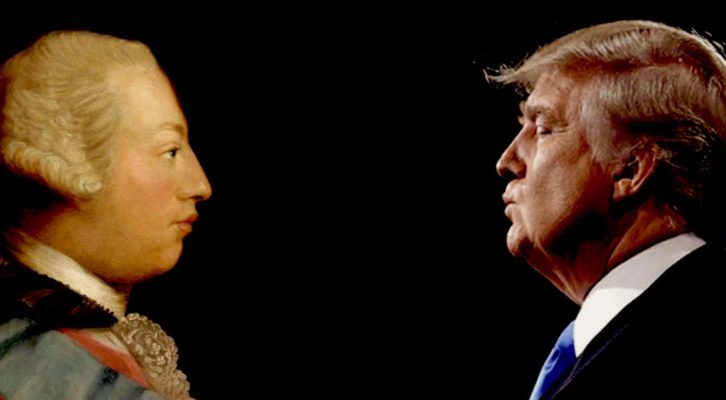 The Case Against an American King, Then and Now

Liesl Schillinger Considers the Impeachment of Donald Trump vs. the Indictment of George III 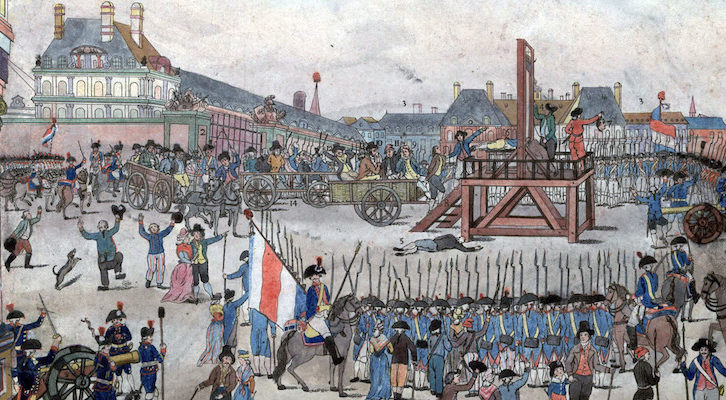 If de Tocqueville Predicted Twitter, Balzac Knew Trump Would Use It

Liesl Schillinger on Reading Balzac in the Age of Trump