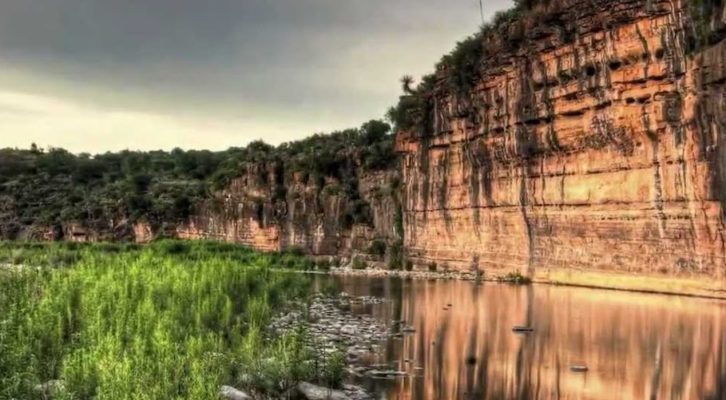 Kevin Powers on an Unsung Classic of American
Nature Writing 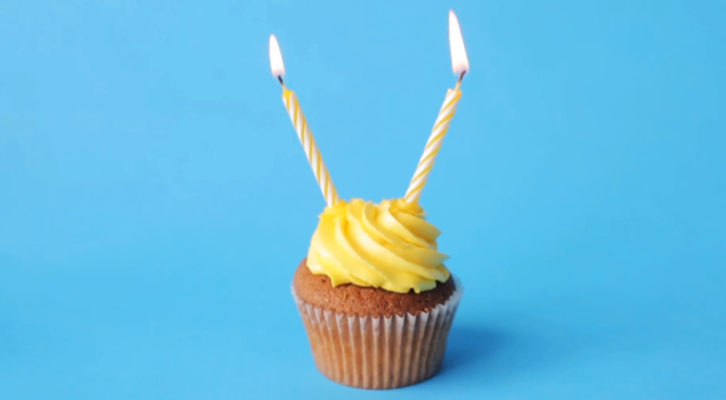 Second Books Can’t All Be Bad!