Joanna Scutts is a cultural critic and the author of The Extra Woman: How Marjorie Hillis Led a Generation of Women to Live Alone and Like It (Liveright, 2017). Her writing has appeared in The Washington Post, The New Yorker online, Slate, and The Guardian, among many other venues. As a postdoctoral fellow at the New-York Historical Society, she helped curate and launch the new Center for Women’s History, which opened to the public in 2017. 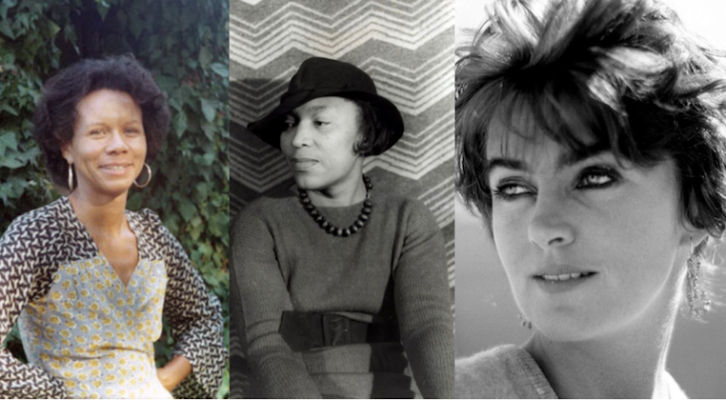 Exhumations and Revelations, from Zora Neale Hurston
to Bette Howland 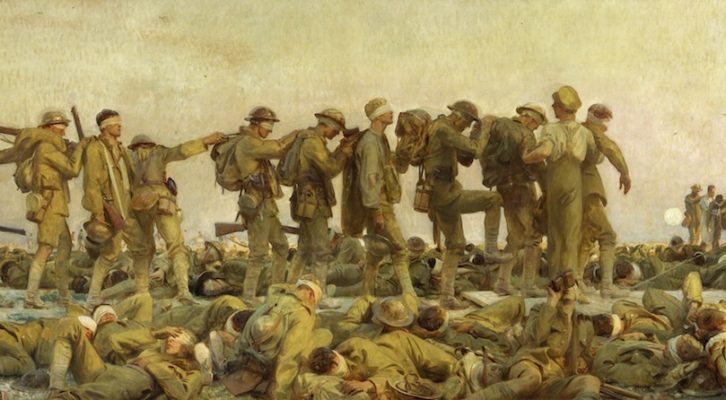 On One of Hogarth Press' Earliest Printings 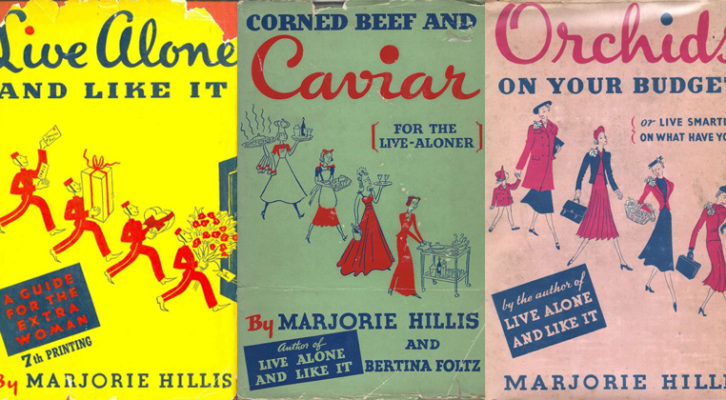 Joanna Scutts on the Moment She Discovered the Original "Extra Woman" 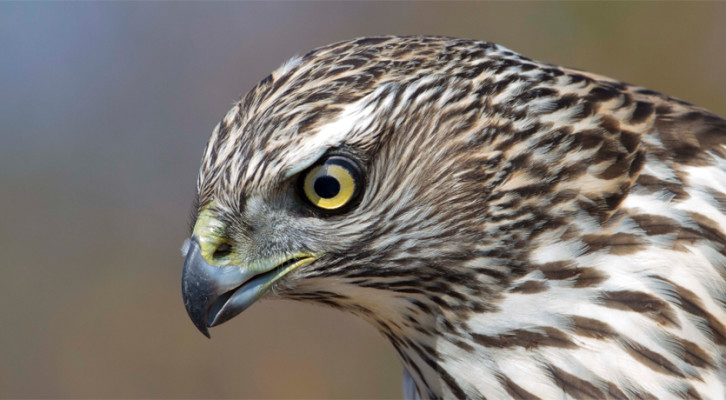 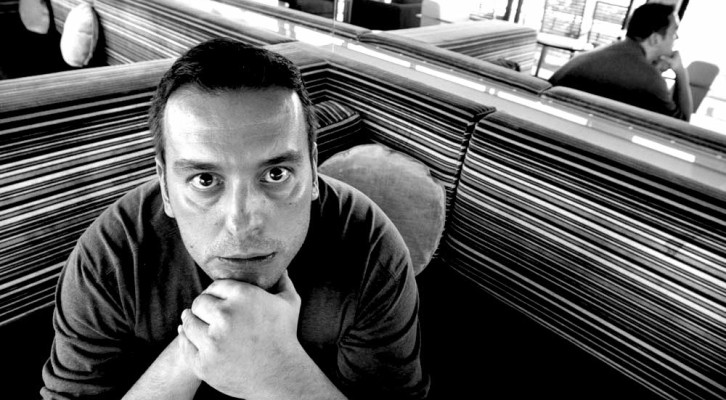 Christos Tsiolkas: “I am proof that multiculturalism is worth defending.”