Over the past five decades, John Mauceri has conducted symphonies, operas, ballets, musicals, and film music around the world, appearing in the world’s most famous venues and serving as music director of four opera companies and three orchestras, as well as hosting television and radio programs. An accomplished recording artist, he has more than 70 albums to his name, and is the recipient of a Grammy, a Tony, a Billboard, two Diapasons d’Or, three Emmys, and four Deutschen Schallplattenkritik awards. He has written for The New York Times, Los Angeles Times, The Times of London, and The Huffington Post, among other publications. He is the author of Maestros and Their Music and most recently, For the Love of Music. 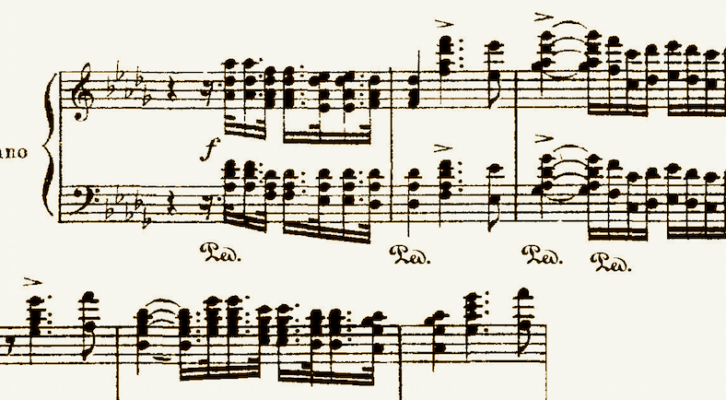 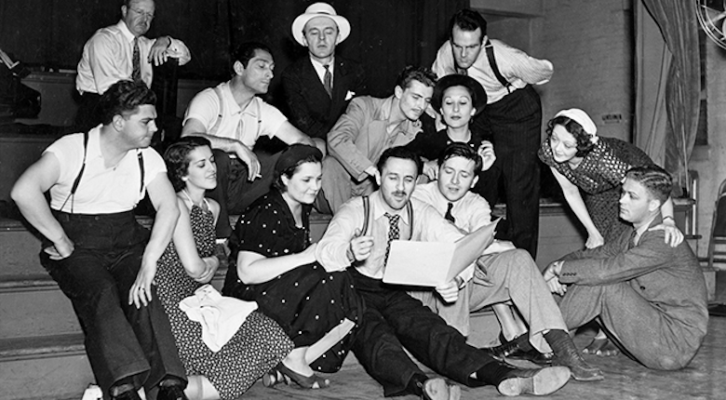 On the Political Musical by Marc Blitzstein