Jeanette Winterson is a novelist whose honours include England’s Whitbread Prize, and the American Academy’ s E. M. Forster Award, as well as the Prix d’argent at the Cannes Film Festival. Winters published her first book in 1985, Oranges Are Not the Only Fruit. Her subsequent novels, including Sexing the Cherry, The Passion, Written on the Body, and The PowerBook, have also gone on to receive great international acclaim. Her latest novel is Lighthousekeeping. She lives in London and the Cotswolds. 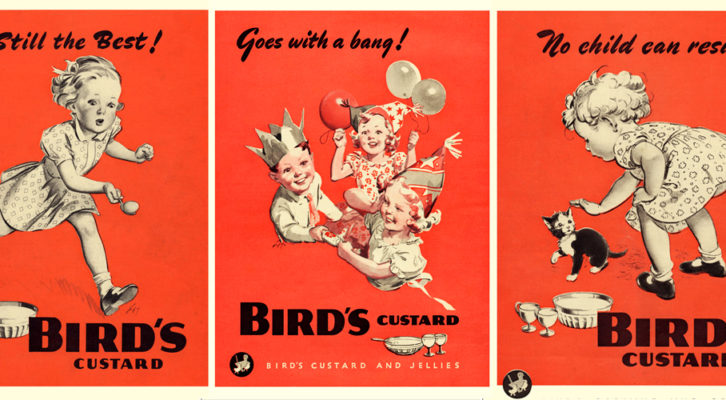 Jeanette Winterson on Sharing Traditions with a Very Nontraditional Friend 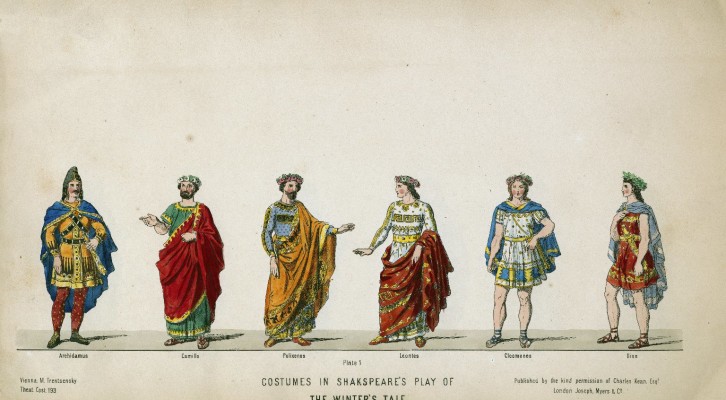 Why a cover version of The Winter's Tale is necessary