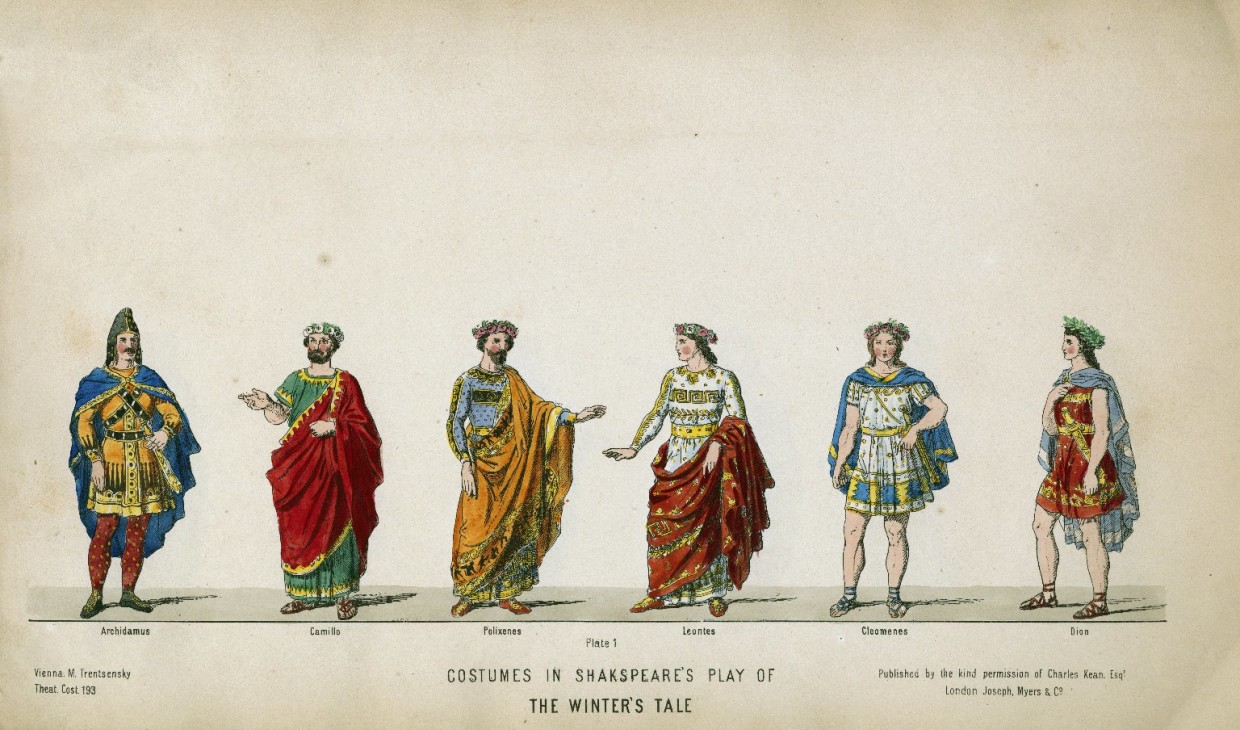 Why a cover version of The Winter's Tale is necessary

I wrote a cover version because the play has been a private text for me for more than thirty years. By that I mean part of the written wor(l)d I can’t live without; without, not in the sense of lack, but in the old sense of living outside of something.

The late plays of Shakespeare depend on forgiveness.

But what is it that’s forgiven?

The Winter’s Tale revisits Othello. A man who would rather murder the world than change himself. But this time the heroine doesn’t have to die in the service of the hero’s delusions. It is really himself that Othello can’t love or trust—not Desdemona—but when Shakespeare returns to this theme, he brings with him a second chance.

Hermione doesn’t die. And Leontes and Polixenes don’t die either. And the future is secured because Florizel and Perdita won’t behave like their fathers. Will they?

Forgiveness. There are only three possible endings to a story—if you put aside And They All Lived Happily Ever After, which isn’t an ending, but a coda.

The three possible endings are:

Shakespeare knew all about revenge and tragedy.

Towards the end of his working life he became interested in forgiveness—or rather, he became interested again in forgiveness—because it’s there in the character of Helena against the selfish, spoilt Bertram’s pornographic narcissism in All’s Well That Ends Well, and it’s there in Isabella against the lustful savagery of Measure for Measure. And it’s there in Portia, the poet of mercy against the killing debt of a pound of flesh. It’s not that Shylock is a Jew—it’s that he’s not enough of a Jew. The Old Testament is predicated on wiping the slate clean: forgiving the debt. The past must not mortgage the future.

Supremely, forgiveness is the measure of Cordelia and Hermione. In King Lear, Cordelia dies in the service of love, battling another pair of Shakespeare’s Hostile Brothers, Edmund and Edgar (think how often he uses that device—and what else are Leontes and Polixenes?). Cordelia is caught too between her sisters, Goneril and Regan, serpents as deadly as Lady Macbeth, in thrall, like her, to the power-plays of maleness. Lear, as a father, does not protect his youngest child from his own madness, just as Leontes abandons Perdita to kites and ravens, wolves and bears. Shakespeare was not an enthusiast of family life; would you want to be raised by a Montague or a Capulet? Would you want parents like Hamlet’s parents?

Miranda, in Shakespeare’s final play, The Tempest, gets a father worth being born for—but there are only the two of them on the island, and when Ferdinand appears, Prospero teeters on the edge of the usual jealous rage, proofing himself against the future by refusing to let it happen. He doesn’t give in to the rage—and Shakespeare walks away from the play, as we do, leaving it to the kids to get it right next time.

The Winter’s Tale is a play where the past depends on the future just as much as the future depends on the past. The past in The Winter’s Tale is not history; it’s tragedy. And tragedy can’t happen without consciousness. It is the scale of the loss, the sense of it and its senselessness, that makes the jealousy and violence of the first act so painful.

Part Two, with its dancing shepherds and easy pastoral, is an obvious contrast to the dark, shadowed halls of Sicilia. The values of the Shepherd and his son, the Clown, are right-minded virtues compared to the self-justifying sophistries of metropolitan minds.

Polixenes, who has had our sympathy in Act One, proves himself as conventional and irrational as Leontes, when in Part Two he tries to wreck the love between his son, Florizel, and Perdita with death threats as sexually sadistic as anything dreamed up by Leontes.

That everything comes right in Part Three looks like a sleight of hand but it isn’t. Leontes’s repentance is real. He has hated himself for sixteen years. Hermione’s steadfastness is the opposite of the hasty violence of Leontes in Act One or the cruel rage of Polixenes in Part Two.

Hermione does the thing most difficult to do to right a wrong situation: nothing.

Nothing is the key word of the play. Leontes’s demented speech on the supposed adultery contains its own answer, but he can’t hear it:

Is whispering nothing?
Is leaning cheek to cheek? Is meeting noses?
Kissing with inside lip? Stopping the career
Of laughter with a sigh?—a note infallible
Of breaking honesty. Horsing foot on foot?
Skulking in corners? Wishing clocks more swift,
Hours minutes, noon midnight? And all eyes
Blind with the pin and web but theirs, theirs only,
That would unseen be wicked? Is this nothing?
Why then the world and all that’s in’t is nothing,
The covering sky is nothing, Bohemia nothing,
My wife is nothing, nor nothing have these nothings
If this be nothing.

After the nuclear wastes of Leontes’s fallout, there is nothing that can be done until the next generation is ready to remedy it—and they too must first escape the necrotic longings of the past, as Perdita avoids death for a second time.

This is an “old tale,” a fairy tale. But in a fairy tale the threat usually comes from the outside—a dragon or an army or an evil sorcerer. Shakespeare, anticipating Freud, puts the threat where it really is: on the inside.

The Winter’s Tale was first performed in 1611. It took another three hundred years before the nascent science of psychoanalysis began to understand how the past mortgages the future, or that the past can be redeemed. How the past lies in wait as an ambush, or as a beggar in disguise. Shakespeare loved disguises; one thing or one kind masquerading as another—a girl who’s a boy who’s a girl. A princess who is a shepherdess who is a goddess. A statue that comes to life. That things are not what they seem is the terror and the glory of The Winter’s Tale.

And time, that sets all limits, offers our one chance at freedom from limits. We were not trapped after all. Time can be redeemed. That which is lost is found . . .

So let the last word be hers.

Read an excerpt from The Gap of Time: The Winter’s Tale Retold, here.

How to Fix Your Life: An Autumn Reading List 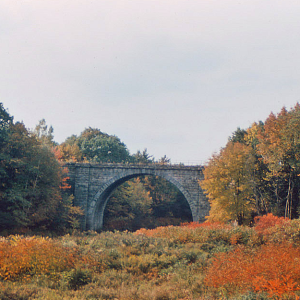 How to Fix Your Life: An Autumn Reading List

Something happens near the end of August that signals a change. The days are still hot, but the heat feels tired. The humidity...
© LitHub
Back to top