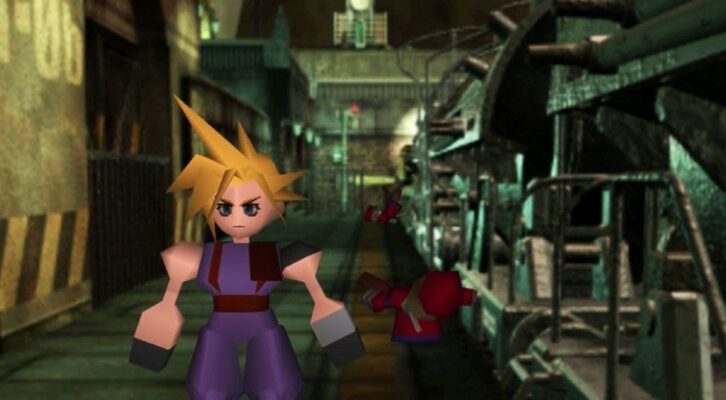 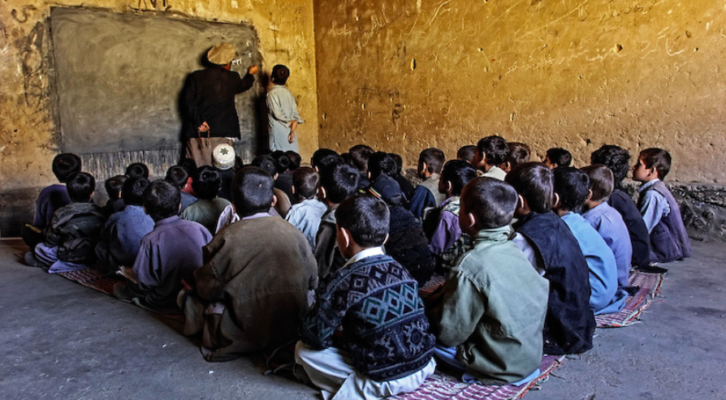 What Do I Risk Losing By Writing Down My Family’s Stories in English?