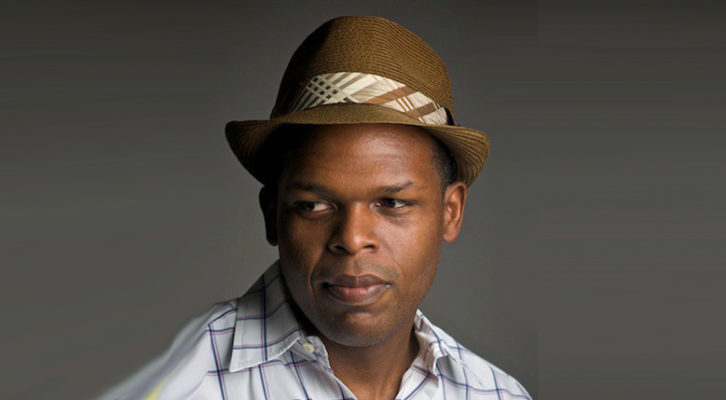 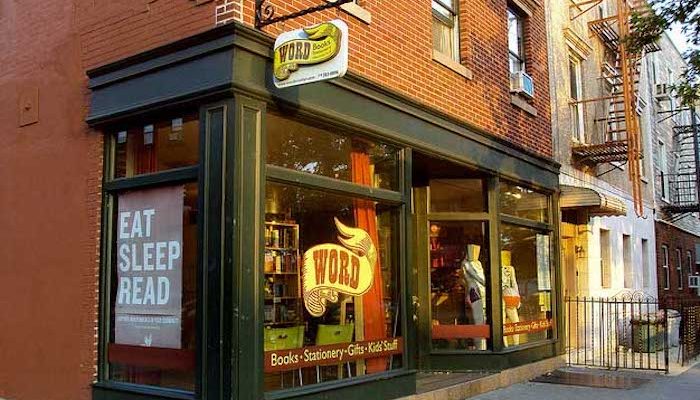 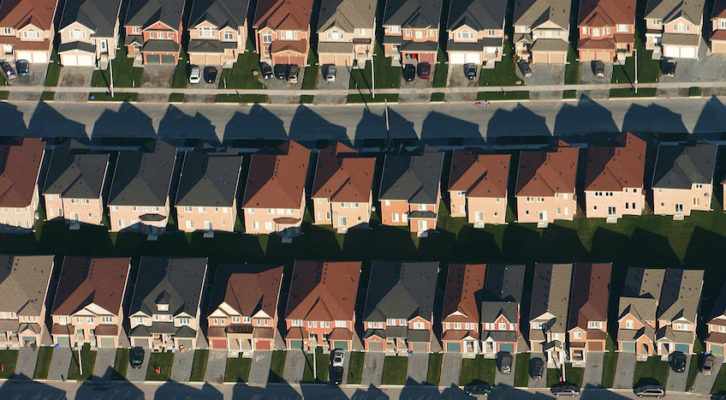 Jami Attenberg on Finding Empathy Across the Backyard Fence