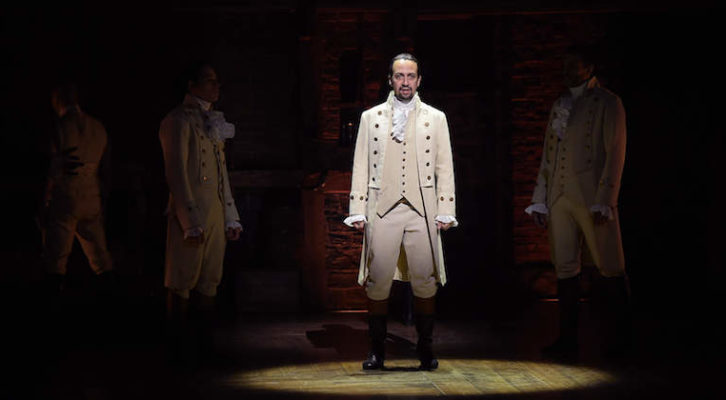 A Critical Take on the Broadway Hit 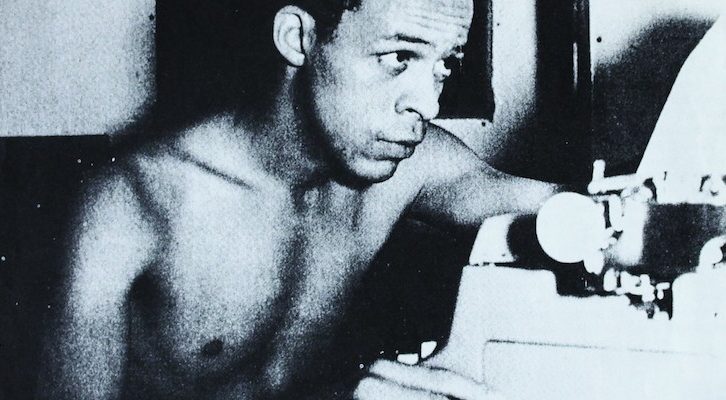