Francisco Goldman is the author of Say Her Name (2011), winner of the Prix Femina Etranger, and of The Interior Circuit: A Mexico City Chronicle 2014, was awarded the Premio Azul in Canada. His first novel, The Long Night of White Chickens was awarded the American Academy’s Sue Kaufman Prize for First Fiction. His novels have been finalists for several prizes, including The Pen/Faulkner and the International IMPAC Dublin literary award. The Art of Political Murder won The Index on Censorship T.R. Fyvel Book Award and The WOLA/Duke Human Rights Book Award. In December, 2020, the documentary film of that book will be shown on HBO. He has received a Cullman Center Fellowship, a Guggenheim, a Berlin Prize, and was a 2018-19 Fellow at the Radcliffe Institute for Advanced Studies at Harvard. He is a member of the American Academy of Arts & Sciences. He was awarded a 2018 PEN Mexico Award for Literary Excellence. He co-directs the Premio Aura Estrada, and teaches one semester a year at Trinity College, in Hartford, CT. His work has appeared in The New Yorker, Harper’s, The New York Times, The Believer, and numerous other publications. Monkey Boy, his latest novel, is out now from Grove Atlantic. Francisco lives with his wife Jove and their daughter Azalea in Mexico City. 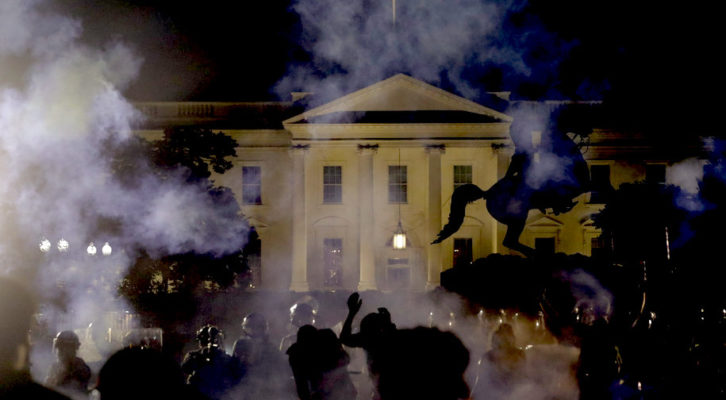 The Fall of Trump: On Presidents, Dictators, and Life After a Regime

Francisco Goldman Considers What Happens Next 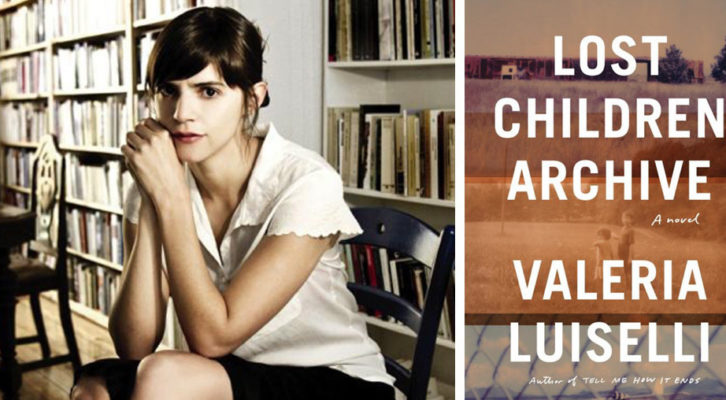 A Novel for Our Times 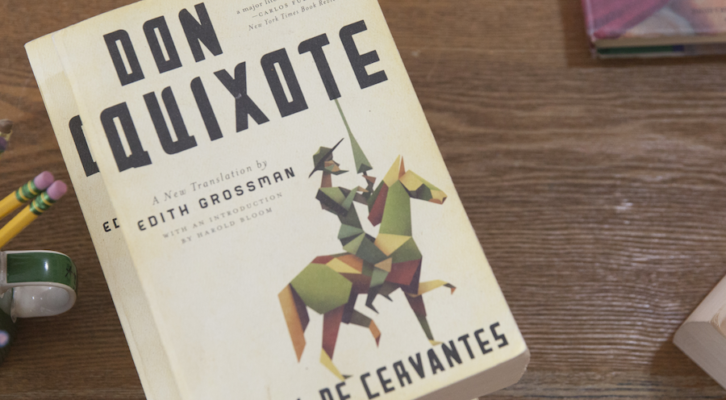 Francisco Goldman Listens in at Still Waters in a Storm 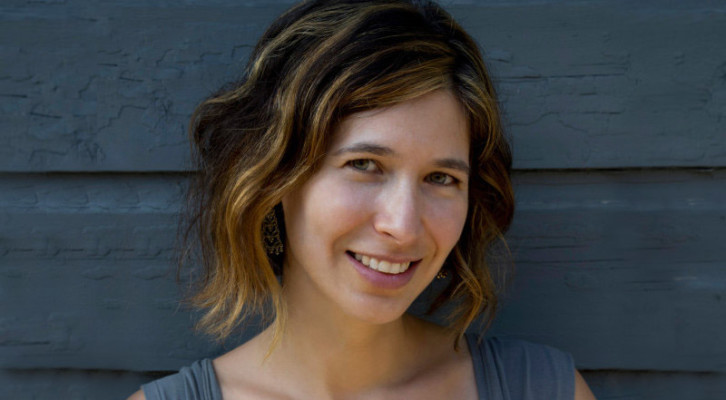 Francisco Goldman in conversation with the author of Ways to Disappear