Dina Nayeri was born in Iran during the revolution and arrived in America when she was ten years old. She is the winner of the UNESCO City of Literature Paul Engle Prize and a National Endowment for the Arts literature grant, as well as a finalist for the Rome Prize and a Granta New Voices Project pick. Nayeri is the author of two novels, Refuge and A Teaspoon of Earth and Sea, and her work has been translated into 14 languages and published in The New York Times, The Guardian, The Wall Street Journal, Granta, The Best American Short Stories, The O. Henry Prize Stories, and elsewhere. The Ungrateful Refugee is her first book of nonfiction. A graduate of Princeton, Harvard, and the Iowa Writers’ Workshop, she lives in London. 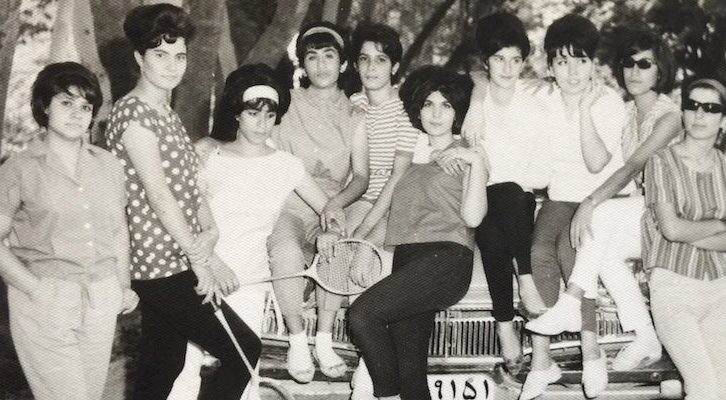 Dina Nayeri on Javad Djavaher's My Part of Her 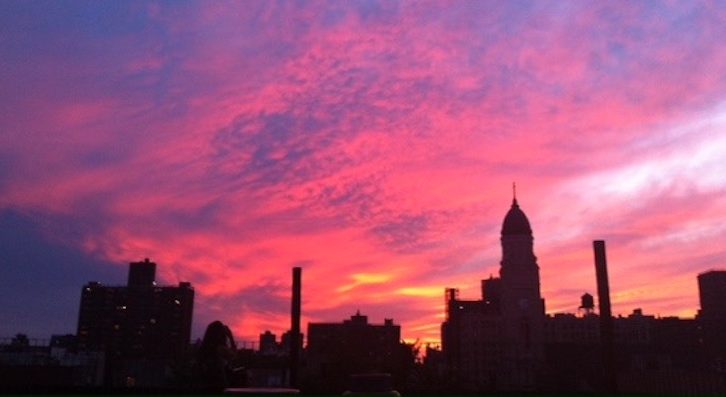 Dina Nayeri on Divorce, Assimilation, and Trying on New Identities 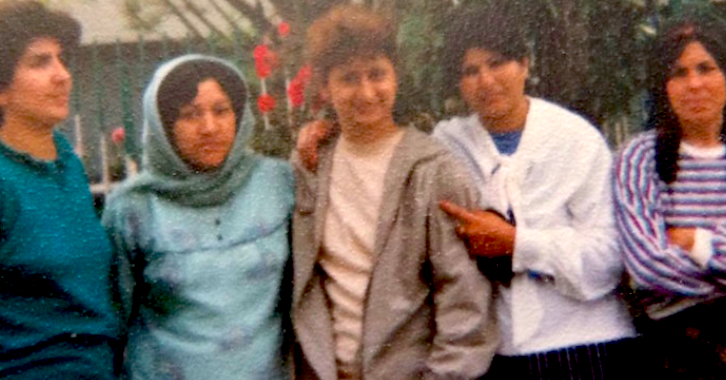 "To this day, the name Hotel Barba fills me with dread and nostalgia." 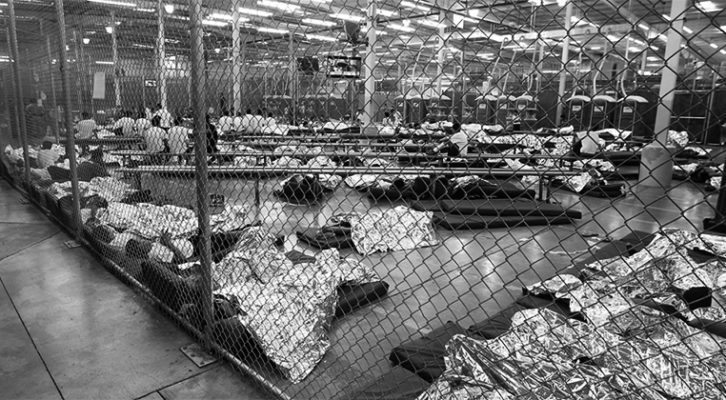 "What Happened to America’s Inner World?" 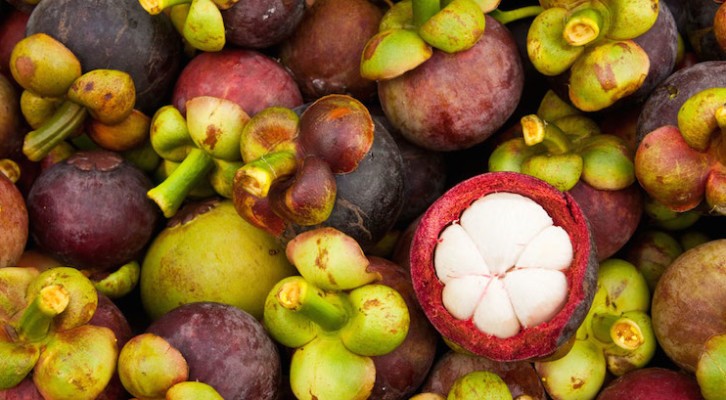