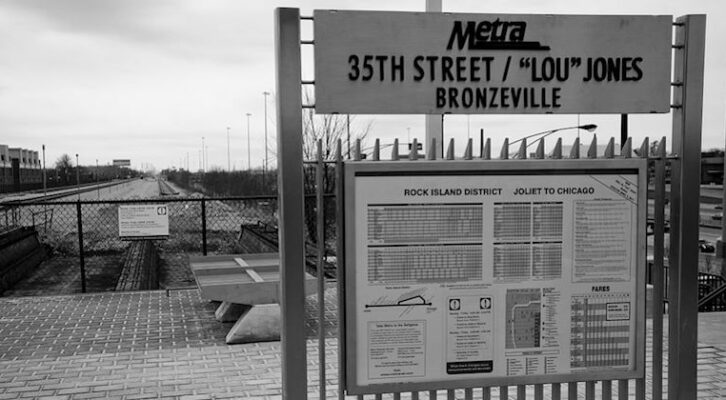 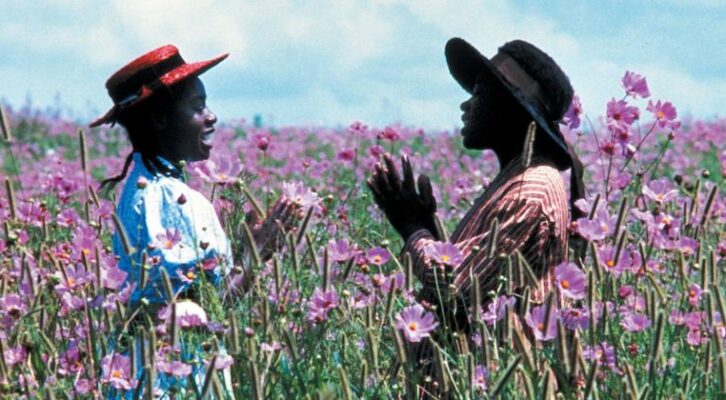 Dawn Turner on Sisterhood and Empowerment Against Formidable Odds