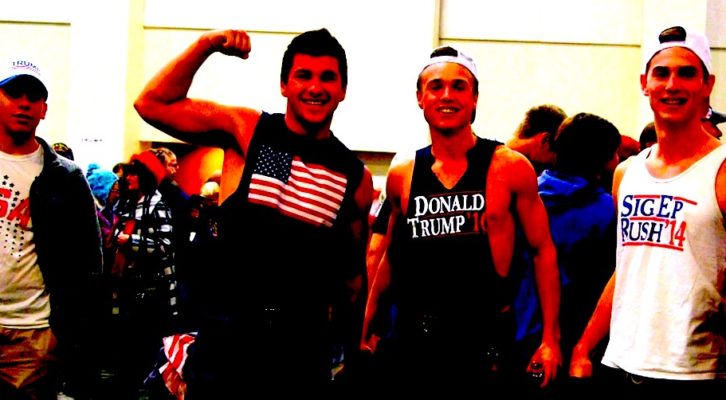 Trumpism: The Movement That Will Outlast Its Leader

Cynthia Tucker on the Future of the Far Right in America 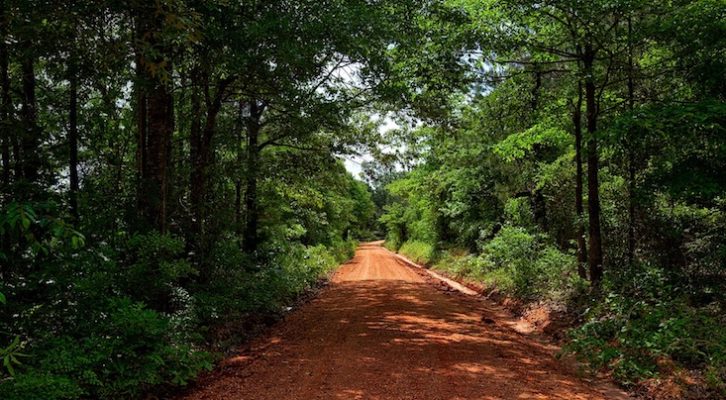 Cynthia Tucker on Living in the Deep South