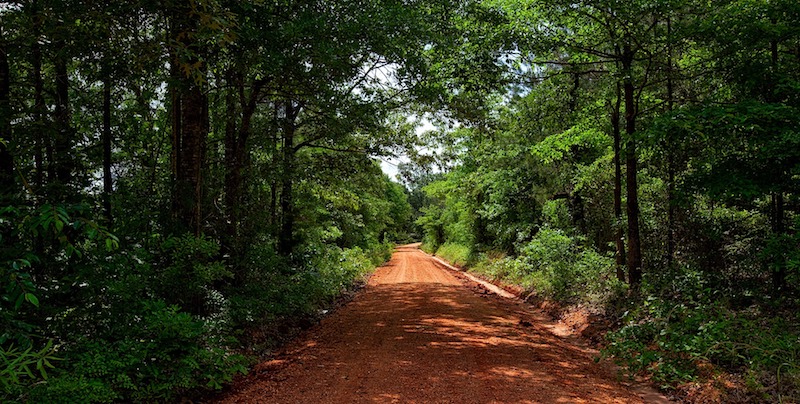 Cynthia Tucker on Living in the Deep South

You were right about my neighbors: They are friendly and gracious, just as I would expect Southerners to be. Most of them recognize my 11-year-old and me, even if they don’t know our names. They nod and wave when they see us out walking or bike-riding, just as I would expect Southerners to do. Besides, we are among two or three black families in the vicinity. Of course, they greet us with smiles, not wanting to be perceived as disapproving or hostile or, heaven forbid, racist.

The morning after Hurricane Sally blew through here, leaving Mobile bruised and battered, I heard the noise of chain saws down the street. With no electricity for blocks around, no radio or TV news to inform me of local damage, I meandered down the street to see who was about. A huge, old blackjack oak had fallen across the pavement, blocking the roadway, and neighborhood men were busy sawing it into movable chunks. Their wives stood in a huddle, watching.

I joined the huddle, the only black person there, as women discussed the wind and rain, the fallen trees, the stillness after the storm, with few cars about and no one rushing off to work. I complained that I couldn’t even brew a cup of coffee, and a neighbor invited me into her home. She and her husband have a generator, so their electricity was humming and their coffee machine brewing.

She introduced me to her grown daughter, her husband, her mother and a couple of other neighbors also seeking a hot cup of coffee. We shared more small talk. It was a pleasant interlude, reminding me of the friendliness and simple gestures of goodwill that are commonplace in the South.

But I still don’t feel at home here. Though I grew up in this part of the world, I am a stranger in a strange land.

You’ve spent all of your life—except for your college years—in this part of the world, coping with the explicit racism, the constricted worldview, the diminished expectations for black folk.

When I returned six years ago to live in LA (Lower Alabama), as I like to call it, I thought I could manage the change to a more conservative political culture, a more traditional worldview, a less socially sophisticated ambience. I was wrong.

Even as I was enjoying the cup of coffee my neighbor generously gave me, I couldn’t help but think as I looked around at the company in her kitchen: Most of you will vote to re-elect Donald J. Trump, won’t you? You quietly accept his racism, his sexism, his nativism, his mendacity, his corruption—even if you don’t celebrate it overtly. He’s your guy.

Mom, I admire the way you’ve managed to stitch together a pleasant and meaningful life just an hour and a half northeast of here, in an even smaller and more narrow-minded place. You’ve spent all of your life—except for your college years—in this part of the world, coping with the explicit racism, the constricted worldview, the diminished expectations for black folk. You and Daddy did more than survive. You thrived.

Thanks to you and Daddy, I have options you didn’t have. I, too, have spent most of my life in the South—but not this South.

You have told me, more than once, that you and he made the decision not to join the Great Migration to the Northeast or Midwest. You made a commitment to stay in a rural area of the Deep South to try and help our people, so that’s where I grew up. During my childhood, you and he represented a tiny segment of the population: black Americans with college degrees. And as small-town educators in segregated schools, you were essentially doing missionary work—encouraging black children to stay in school, pointing the way to college, helping them find scholarships, even visiting their parents at home to smooth the passage.

And, thanks to you and Daddy, I have options you didn’t have. I, too, have spent most of my life in the South—but not this South. My adult years in Atlanta, a blue island in a red sea, gave me the comfort of a large black middle-class, racially integrated neighborhoods and voters who demanded equality for all, regardless of race, religion or sexual orientation. When I lived there, I was represented by the late, great John Lewis, for goodness sakes. I miss that.

Even as Georgia trends toward purple, Alabama remains deeply and miserably ultra-conservative, committed to Trump, mean in its hyper-religiosity, suspicious of immigrants, hostile to gays, lesbians and trans-gender folk. I don’t see any rebel flags on my morning walks—my neighbors are too sophisticated for that—but the Trump yard signs remind me where I am.

So does teaching at the local university. While several of the college professors share my political views, many of my college students are enmeshed in the conservative politics with which they grew up. Some complain about the “government overreach” that requires them to wear masks to class to fight the spread of the novel coronavirus.

I can’t stay, Mom. My daughter and I will miss being able to see you as often as we do now. Though the plague has transformed our visits, I’ve enjoyed sitting on your porch, seeing your flowers still in bloom, sharing the sweet potato casserole that you make better than anyone else I know. While you are in good health for a nonagenarian, I don’t know how much more time we will have to share.

But I can’t stay. I want something different for myself and for my chocolate-colored child.  I love the South, but I want to live in a part of it that is trying to be better, not a part that wants to return to a time that never was. Sometime in the next couple of years, I will have to make my way back to a part of the South that isn’t trying to preserve the monuments of traitors, that doesn’t deny science or dispute logic, that respects diversity, embraces immigrants and welcomes refugees.

This is not that South. 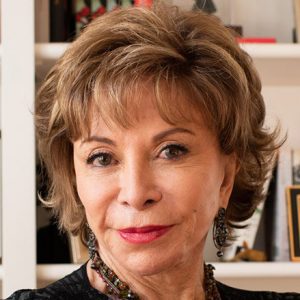