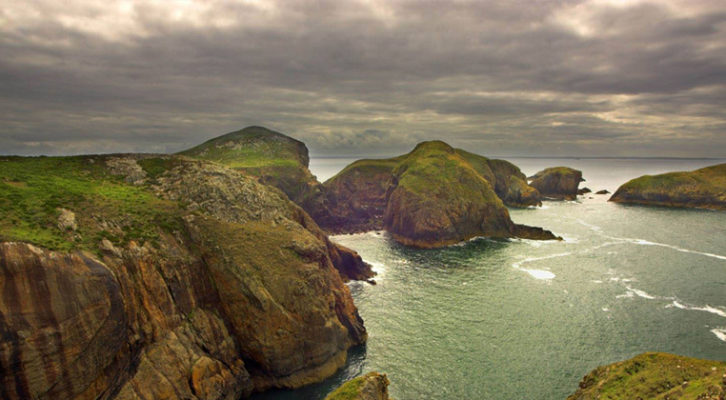 Six Novels to Widen Your View of Wales

Beyond the Religious Zeal, Noble Drunks, and "Ugly, Lovely" Towns 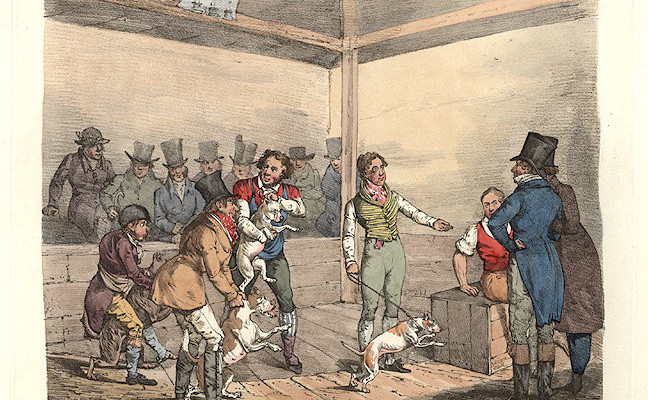 Violence, Beauty, and the Smuggling of a Wild Animal