Christina Lamb is one of Britain's leading foreign correspondents and coauthor of the internationally bestselling and transformative I Am Malala. She has reported from most of the world's hotspots. She has won fourteen major awards, including Foreign Correspondent of the Year five times and Europe's top war reporting prize. She was made an OBE (Order of the British Empire) by the Queen in 2013 and is an honorary fellow of University College, Oxford. 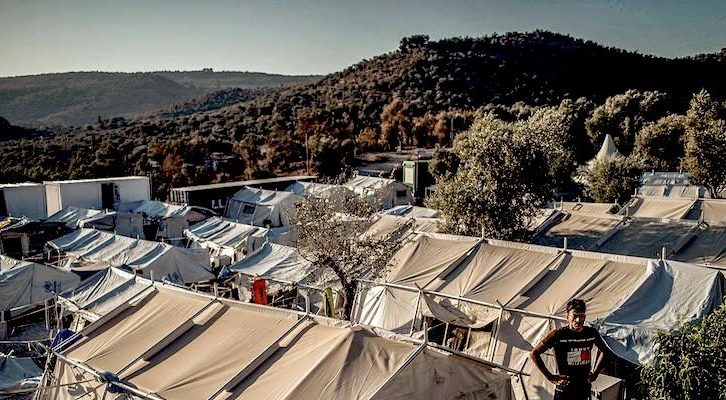 Christina Lamb: "Everything seems to stop and spin.
It is a vision of hell."