Inside The World of Lore: A Spooky Podcast Jumps to Page and Screen

Christina Newland Talks to the Man Behind the Monstrous Creatures 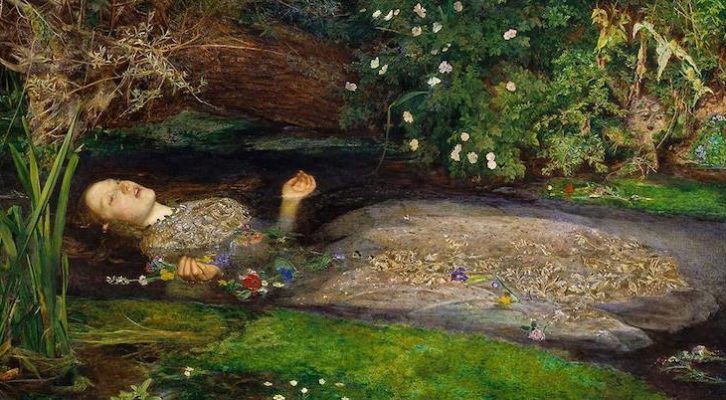 The Prettiest Way to Die

Consumption Chic and the 19th-Century Cult of the Invalid