Bryan Karetnyk is an award-winning British writer, critic and translator. His recent translations from the Russian include major works by Gaito Gazdanov, Irina Odoevtseva, Boris Poplavsky and Yuri Felsen. He is the editor and principal translator of the landmark Penguin Classics anthology Russian Émigré Short Stories from Bunin to Yanovsky and is a regular contributor to the Times Literary Supplement and the Financial Times. 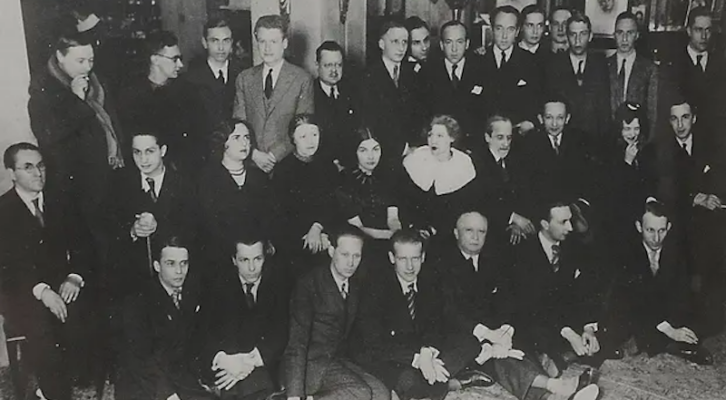 The Unnoticed Generation: How Russian Writers in Paris Grappled With the Complexities of Life Between the Wars

Bryan Karetnyk on Translating the Work of Yuri Felsen