Bob Eckstein is an award-winning writer, New Yorker cartoonist and author of The New York Times best-selling Footnotes From the World’s Greatest Bookstores. He has been speaking publicly against online shopping to raise awareness for independent bookstores and teaches writing at NYU. His new book is Everyone’s A Critic: The Ultimate Cartoon Book by the World’s Greatest Cartoonists. Follow him on Twitter at @BobEckstein and Instagram at bob_eckstein. 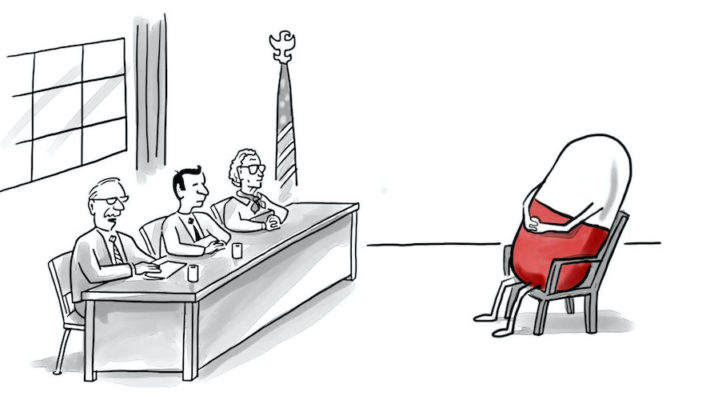 A Handbook for Our Times: The Elements of Stress

"Maybe you should work from someone else's home." 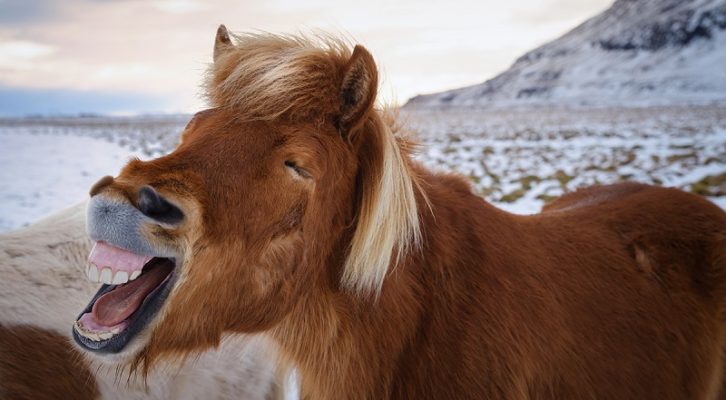 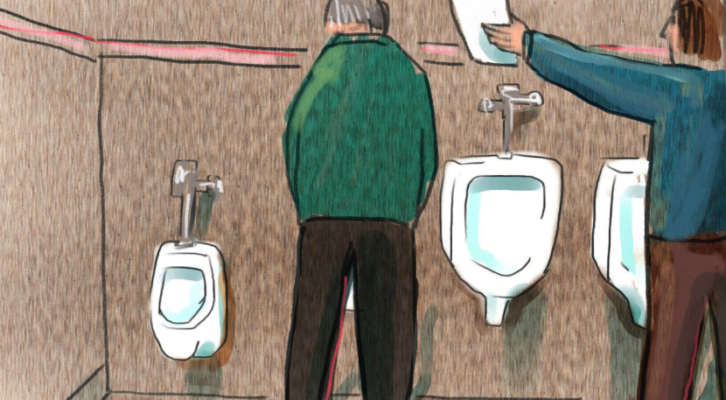 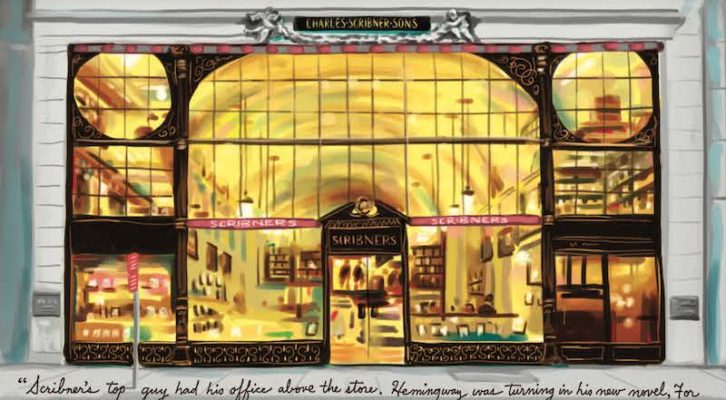 What I Learned After Illustrating 75 Bookstores from Around the World

Bob Eckstein on Brushes with Tragedy, Community, Resilience, and Magic 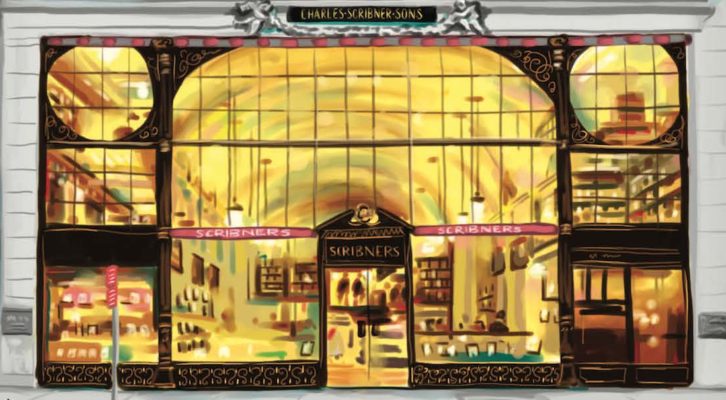 5 of the World’s Great Bookstores, Illustrated