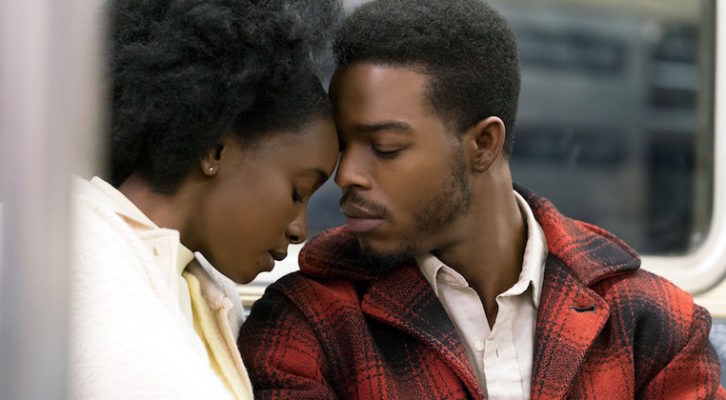 If Beale Street Could Talk: How Does Barry Jenkins Measure Up to James Baldwin? 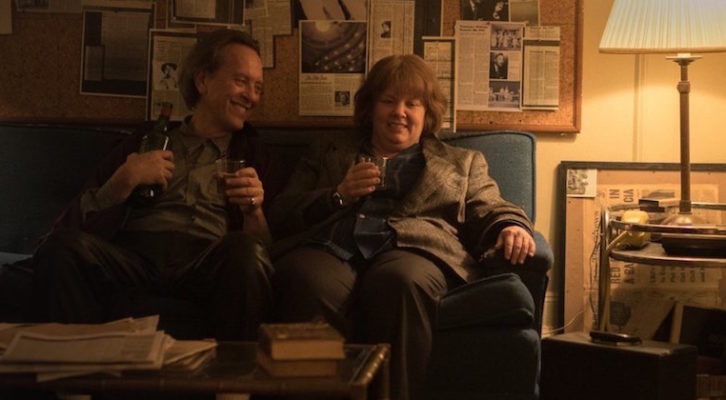 The Crucial Role of the Sidekick in Can You Ever Forgive Me? 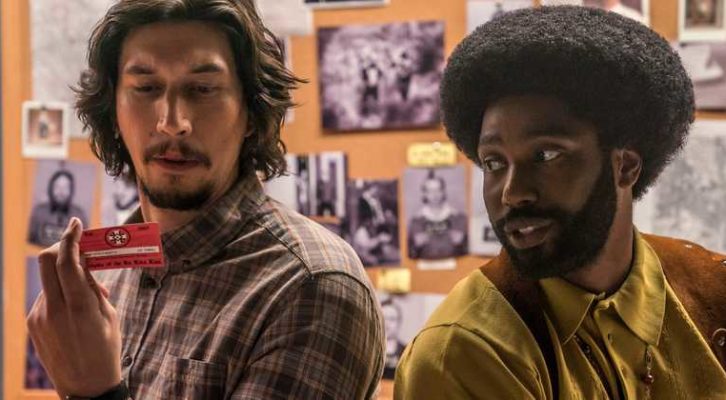 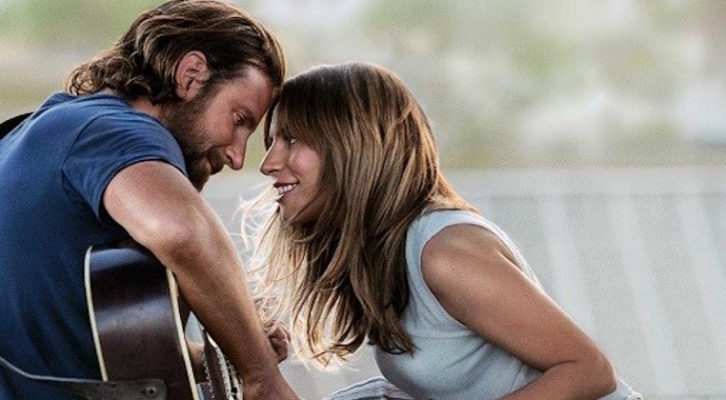 A Star Is Born: Meta-Critique or Repetition of a Tired Cycle?