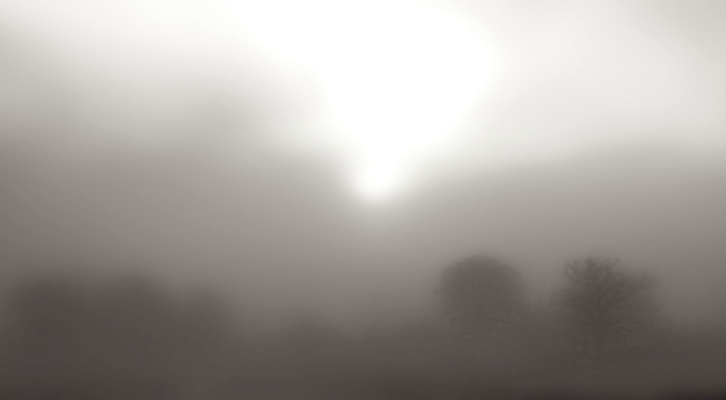 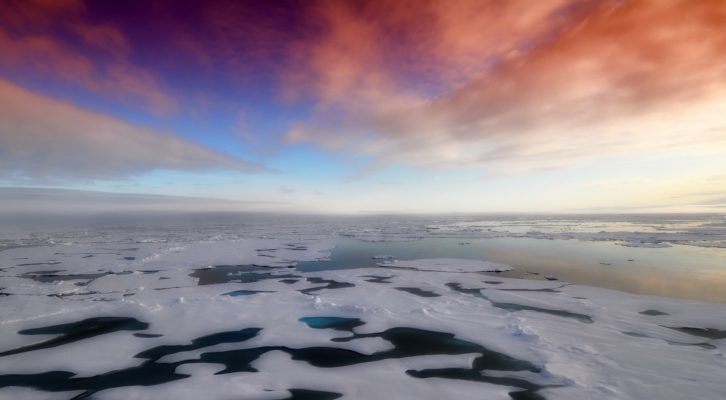 Anna Badkhen on an American Classic 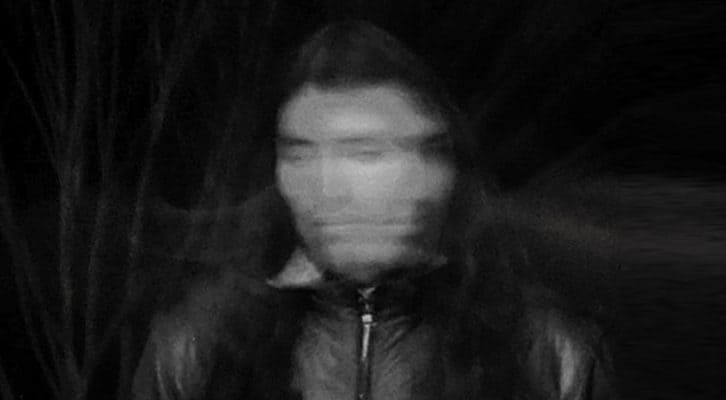 Traveling to the Heart of Mexico for a Ceremonia del Perdón