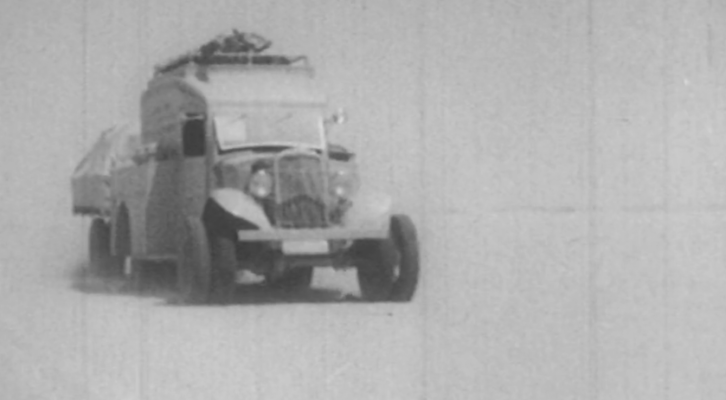 Why Knud Holmboe's Memoir is About So Much More Than Travel 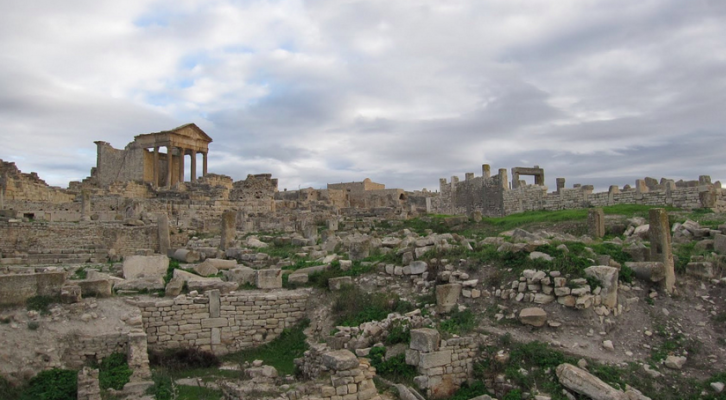 Translating a Book in Order to Save It

On the Rebirth of Alessandro Spina's 1,300-Page Epic