Alan Glynn on the Satirical Fever Dream That Came to Life 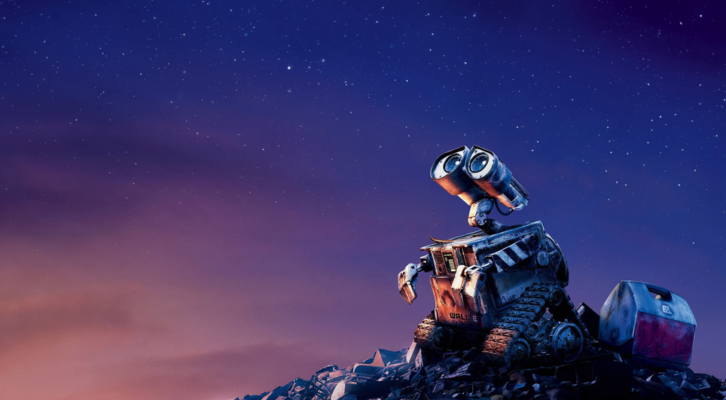 The Apocalypse We Can’t Even See: A.I.

Even If We Welcome Our New Robot Overlords, They'll Probably Ignore It 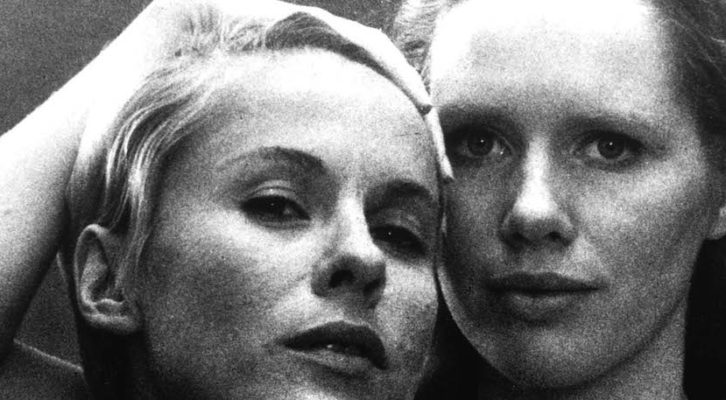 Why the Uncanny Valley Continues to Fascinate Us